FREESTYLE, THE SIXTH MODE OF CYCLING THAT DREAMS WITH THE OLYMPIC GAMES TOKYO 2020 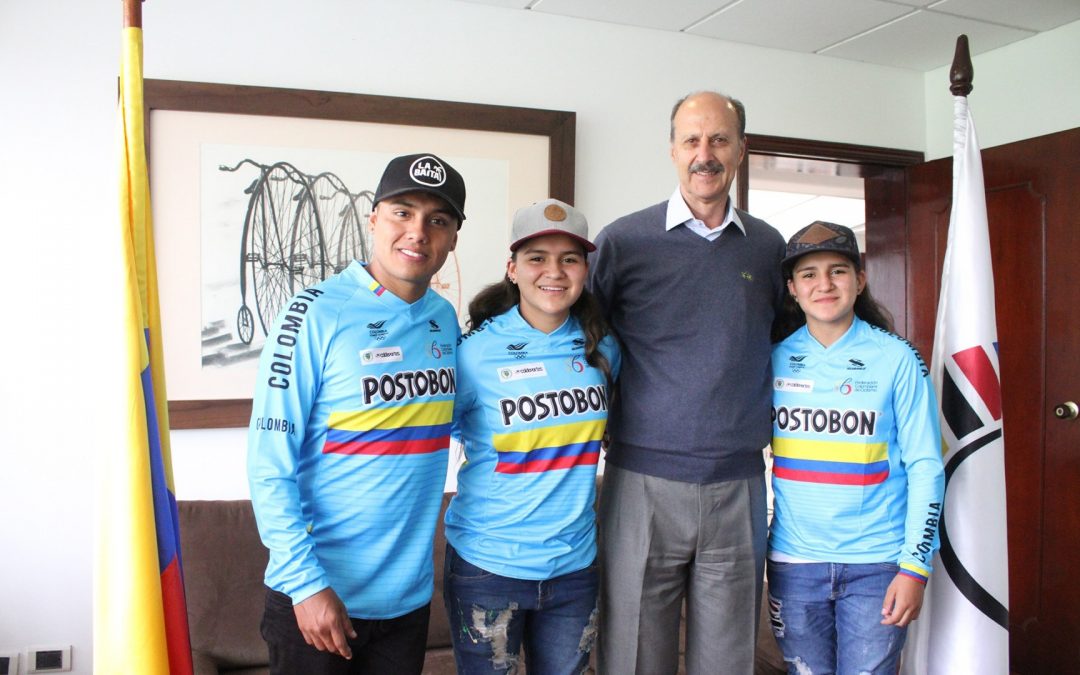 BOGOTÁ. BMX Freestyle, a modality that opened its path in the Olympics in the juvenile fair of Buenos Aires (Argentina), has begun to work a new path with the incursion of young talents that will carry the national flag against the best in the world, with the objective of obtaining one of the boxes to Tokyo 2020.

Like any sport that initiates a process, the results and goals are usually relative, although the important thing will always be to find support to carry them out. Therefore, the Colombian Cycling Federation, headed by its president Jorge Ovidio González, in consensus with the National BMX Commission, led by Rubén Darío Galeano, have taken the first step to cement a new era in Colombian cycling, which adds thus its sixth Olympic modality.

“The goal and our dream is to take the BMX Freestyle forward, to leave a good image of the talent we have here in Colombia and to take this to a different and more professional level”, says Stuard Ruiz, who at 23 years has invested time and passion to be today one of the pioneers representing Colombia at the level of selections.

In the female category, with great projection and enthusiasm, stand out the Queen and Lizsurley Villegas Serna twins, originally from Buga and promoted from the base by the current Alejandro Caro specialty coach. Both are in their tenth grade and at 15, with the unconditional company of their parents Mary Luz and Uberley, they have managed to climb up to be the first ladies to wear patriotic colors in a global context race.

“Thank you very much to the Federation for this support they are giving us, it has been very hard for us because since we trained this sport my parents have not had enough resources to help us, but now that we are going out, I know we are going to give it all to show Colombia and the world who we are, “said Lizsurley, who with her sister and Stuard, this weekend, will make a presentation of their best acrobatics and tricks in Buga Franiers.

Then, on April 4, they will leave for the United States to complete their first World Cup competition on the 6th, in the state of North Carolina. “Our dream is to be the Freestyle BMX queens,” concluded the Villegas Serna twins. (Fedeciclismo Colombia)