From Serbia to Táchira, Dusan Rajovic prevailed in the second stage 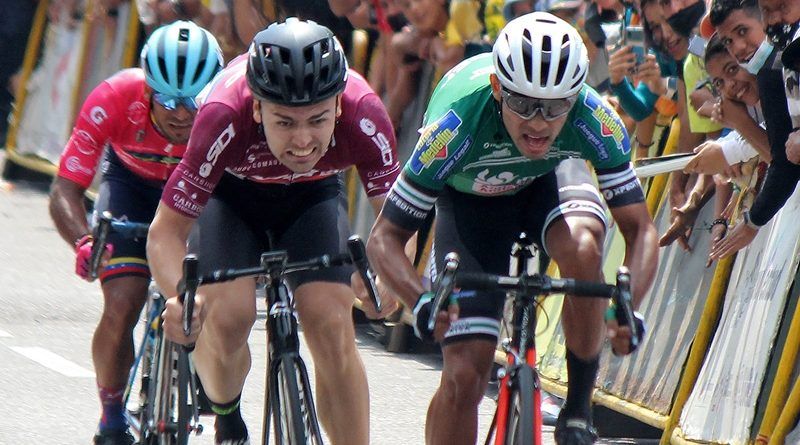 On a rainy and very eventful day, Dusan Rajovic (Team Corratec) took revenge and won the second stage of the Tour of Táchira, which included a total route of 149.9 kilometers starting at Hacienda Los Almendros and ending at Plaza from Ciudad Bolivia in the state of Barinas.

In the general classification, Rajovic now commands the positions although he is tied for times with Johan Colón. At 8 seconds is the Venezuelan Xavier Quevedo in the third position.

The chaotic day began with several attacks and after the first 15 kilometers of travel, the break of the day was put together with the Colombian Juan Sebastián Saavedra (Team Saavedra Arroz Gelvez) as the protagonist.

Control in the main group was exercised by Orgullo Paisa and Deportivo Táchira, who 30 kilometers from the finish line began to set a strong and constant pace to exterminate the breakaway and take the decision of the stage to the packing, where the Serbian Rajovic was the stronger.

This Tuesday the third stage of the 57th edition of the Andean tour will be held, with a flat route of 131 kilometers starting in Socopó and finishing in Barinitas.