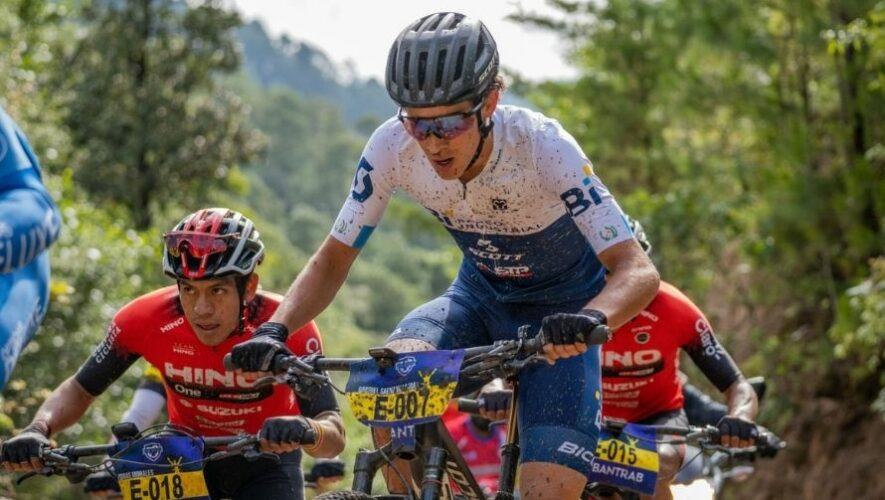 The current national youth Cross Country champion, Gabriel Saenz, will have the opportunity to represent Guatemala in the Swiss Cup and Mountain Bike World Championship, two high-level competitions in which he will face the best mountain bikers in the world.

At 17 years old, this young Guatemalan will seek to demonstrate his talent in these two important events that will be held in the coming weeks. Gabriel is already in Europe, specifically in Switzerland, where he is preparing with his coach Alejandro Siguere.

This will be the participation of Gabriel Sáenz in Europe

Gabriel’s adventure in the old continent will begin with the Swiss Cup that will take place from August 20 to 21 in the city of Basel. The Guatemalan will compete in the youth category, along with participants from Switzerland, Germany, Italy, the Netherlands, Norway, Brazil, Colombia, among others.

A week later, Sáenz will travel to France to compete in the UCI World Championship in the town of Les Gets. The competition will take place from August 24 to 28 and the national cyclist will be seeing action in the XCO test, known as Cross Country.

On the sports career of Gabriel Sáenz

At his young age, Sáenz has already reaped important achievements in his sports career. His specialty has been XCO, where he is the current two-time national champion in the youth category. He also won first place in the Quetzal Challenge, one of the most important mountain bike races in Guatemala and Central America.

Added to this is another junior title in the Empire Kakchiquel race and the national cadet championship that he won in 2021. While at the international level, the Guatemalan reached 5th place in his category at the Pan American Championship last year. He has also competed in events in the United States and Puerto Rico, among others.

After his experience in Europe, Sáenz hopes to continue representing Guatemala in the most important MTB competitions in the world. Before the end of the year, he plans to compete in Costa Rica. His main goal for next year will be to participate in the Junior World Championship.