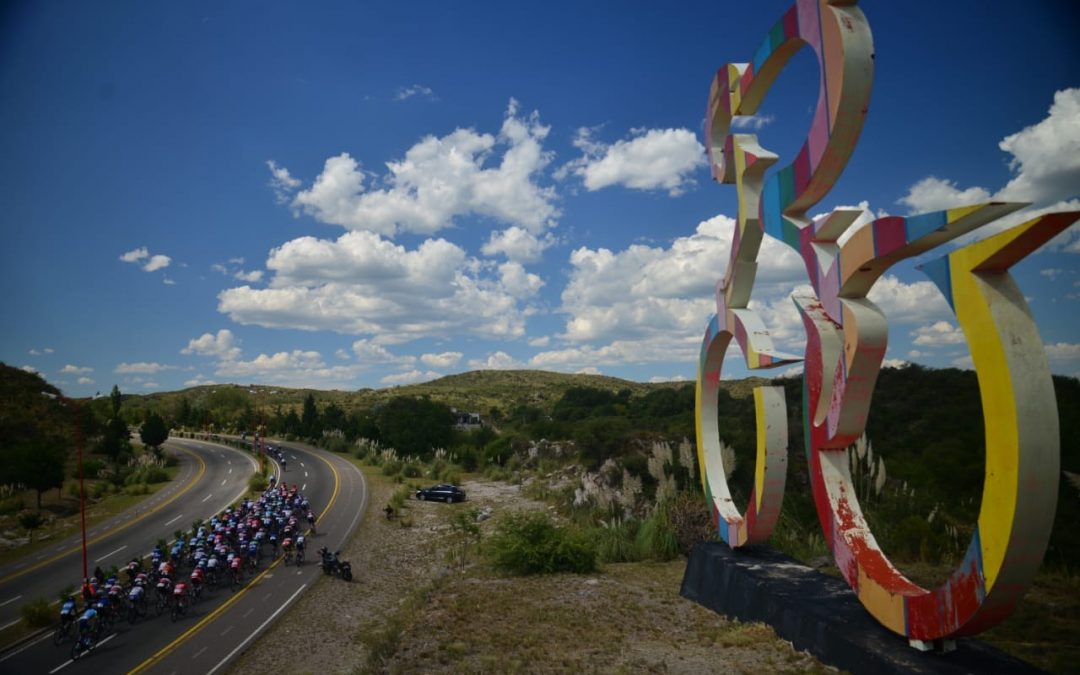 The cycling race is the most important in Argentina and the region will offer a total route of 657 kilometers, divided into five stages that promise to be exciting. The action will begin this Wednesday in San Luis with a neutralized start scheduled for 13:55.

After its first edition in 2020, the Vuelta del Porvenir was incorporated into the UCI (International Cycling Union) calendar with a score of 2.2. In this way, cyclists, continental teams and national teams will be able to add points in the international ranking, without neglecting the local values ​​that dream of reaching the top.

The first stage will be on Wednesday. The neutralized departure is scheduled for 1:55 p.m. in the surroundings of the former train station of the provincial capital and will link San Luis with Villa Mercedes in a 168.3-kilometer route. The teams will cross Los Puquios, Cuatro Esquinas, La Cumbre, Fraga, the “Carlos Bassi” international circuit of the “La Pedrera” Park in Villa Mercedes, to reach the emblematic Calle Angosta, where the checkered flag will lower in the tunnel “Los Puntano Muleteers”. The arrival will be after 16:00.

For the second chapter, the action will move to La Toma. The neutralized start will be at 13:00 in front of the local Municipality.

The 185.6 kilometers that the cyclists will face will include a tour through different towns, such as Juan Llerena, El Morro, Naschel and Paso Grande, before returning to La Toma to meet the big winner, who will cross the finish line in front of the Municipality around 17:00.

On the third day all eyes will be on the clocks and the records that the time trial will show. It will be time to meet those who are profiled to rise to glory. In a circuit of 12.7 kilometers, the cyclists will seek to break the marks starting from the entrance roundabout to El Durazno, Estancia Grande. The first to go down the ramp will do so at 15:00.

Saturday will be the day of the queen stage. It will be marked by wonderful landscapes and the effort that the ascent to the Mirador del Potrero will demand. After the start in Juana Koslay, in front of the hospital, starting at 2:00 p.m. The peloton will tour Los Puquios, El Trapiche, La Florida dam, El Durazno, El Volcán and the Potrero de los Funes international circuit, to go in search of the top at the Mirador del Potrero. Adrenaline will dominate the race with a steep descent that will seek to reach Villa de la Quebrada on the 25 de Mayo Highway. The return to Juana Koslay to meet the owner of the victory will be after passing through the new “Ramón Carrillo” Central Hospital in San Luis. The checkered flag will lower after 17:00.

The fifth and final chapter will shower the best cyclist of the II Vuelta del Porvenir with glory. Five laps of the section between the bus terminal in the city of San Luis and the outskirts of the Cruz de Piedra dam in Juana Koslay will test the candidates who arrive with a chance of winning the jackpot. It will be 126 kilometers designed to highlight the power of the best sprinters in the race. The start will be at 14:30, while the arrival is scheduled for 17:00.