Glory Sunday: Egan Bernal is the new leader of the Giro d’Italia 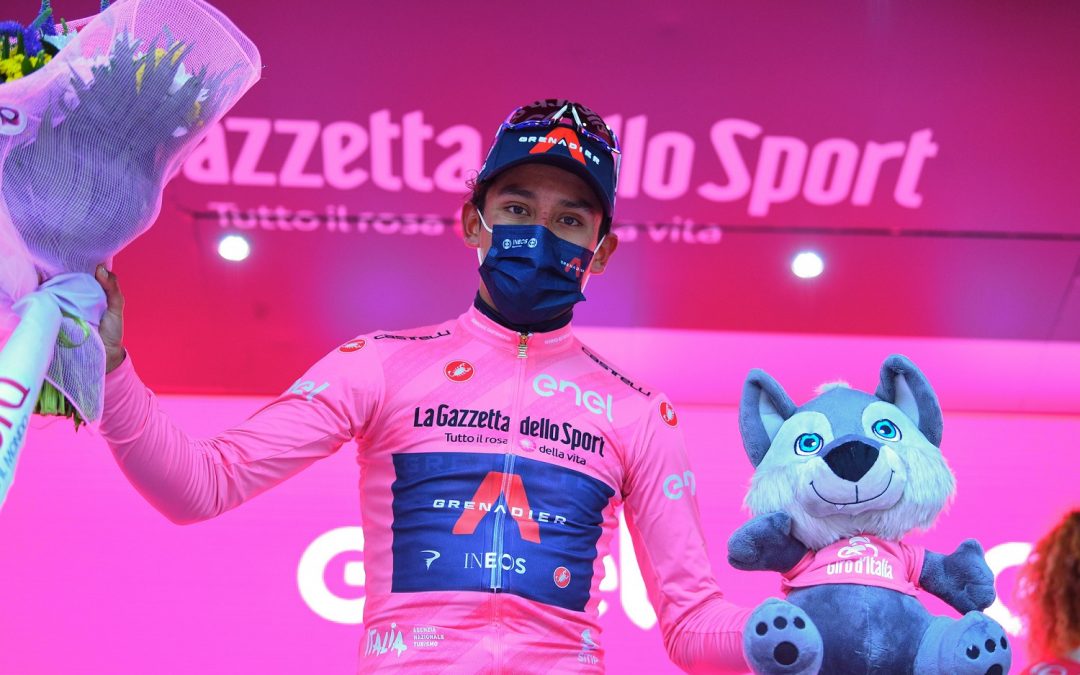 With his first major partial victory in a Grand Tours competition, Colombian Egan Bernal (INEOS Grenadiers) did not disappoint his followers and became the new leader of the Giro d’Italia, after running the ninth segment of 158 kilometers this Sunday, between Castel di Sangro and Campo Felice.

With a brutal acceleration over the last 500 meters, the Zipaquireño liquidated his rivals and launched himself for the victory that he would obtain at the finish line with total solvency, leaving Italian Giulio Ciccone (Trek Segafredo) and the Russian for second and third places. Aleksandr Vlasov (Astana Premier Tech), respectively, to seven seconds.

Important in this success was the control exercised by the INEOS Grenadiers club over the favorites in the last four kilometers, which allowed their leader to be in the best position, which in a fantastic way would finish off a historic task for the British team.

Now, in the general classification, Bernal distances himself by 15 seconds from Belgian Remco Evenepoel (Deceuninck Quick Step) and by 21 seconds from Vlasov. In addition, he is second in the mountain award (48 points), behind the French Geoffrey Bouchard (AG2R Citroën Team) with 51 units. And as if he were not enough, he also leads the youth section, while his team commands the collective classification.

The South American highlighted the importance of his victory in the first statements to the press. “I can not believe it. Many things have happened to get here. There is a lot to do from the Giro, but this victory and taking the pink shirt even for a day, it really is worth everything “.

He also dedicated his victory to his teammates who did a great job. “I wanted to do very well today, but I didn’t know if I could go through the stage. All this is thanks to my colleagues, they had a lot of confidence in me, I wasn’t sure and they told me; you can do it we will work for you. This victory is more for them than they really believed in me ”.

Sprinters and stage hunters will have a great chance of succeeding in the tenth stage that will take place this Monday starting in L’Aquila and ending in Foligno on a 139-kilometer day.