Gold and bronze for America in the Mountain Bike World Cup 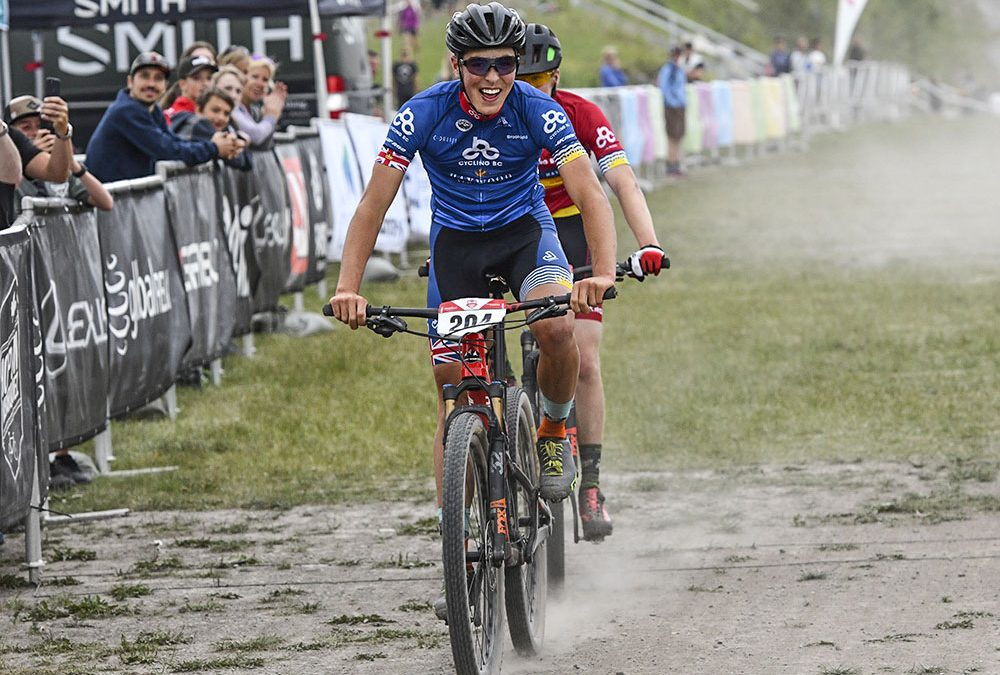 The Canadian Carter Woods, gold in the sub 23, and the American Halley Baten, bronze in the elite category, contributed the only medals for America in the Mountain Bike World Cup held this Sunday in Albstadt, Germany, with a good amount of participants from 37 nations.

Woods, 20, outscored his closest pursuer, German David List, by just six seconds; while Italian Simone Avondetto anchored third, 17 seconds behind the leader. They took the long one for this attractive modality, included in the Olympic program more than 140 riders.

In the case of the northern Baten, she could only be surpassed by the French Loana Lecomste and Pauline Ferranda; while her compatriot Kate Courtney finished fourth, 1:20 minutes behind the monarch of the specialty.

Another relevant performance for our continent in this World Cup was carried out by the experienced Brazilian Henrique Avancini, tenth among men now, valid to remain at the forefront of the world ranking in this modality until the next update of this list.

This World Cup was attended by 37 nations and all the health protocols required by the International Cycling Union (UCI) were met, with the highest dividends for France with three golds in six events.