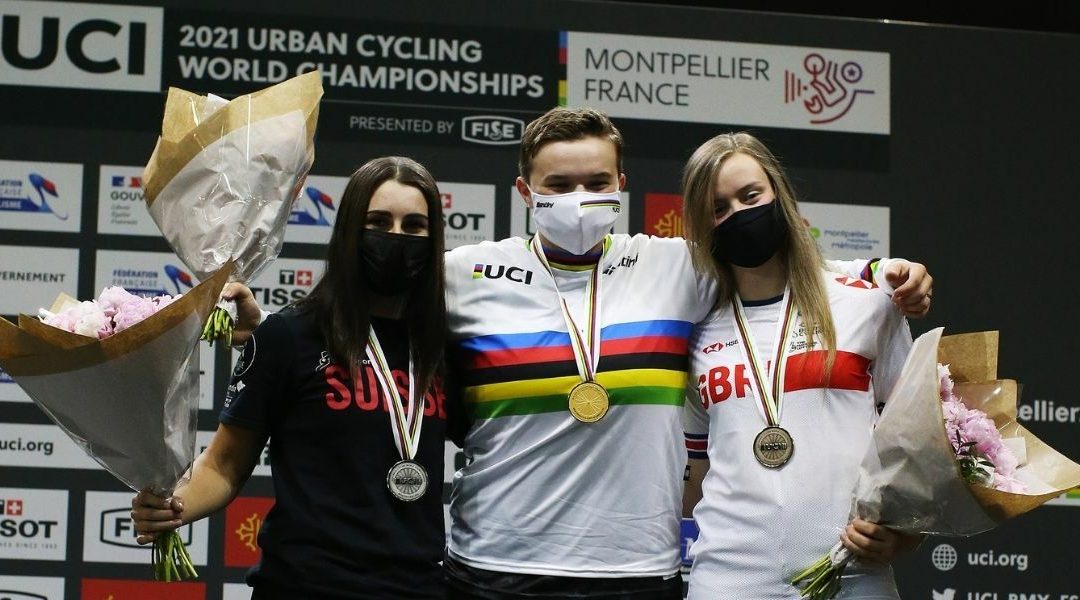 The USA Cycling BMX Freestyle Park team had a luxurious performance in the 2021 UCI Urban Cycling World Championship, held until June 7 in Montpellier, France, with the title of Hannah Roberts in the Elite Women category; while Daniel Sandoval ranked second in the Male Elite section.

Roberts reached her third crown at this level in a row, scoring 91.90 on the first of two chances. Speaking to www.usacycling.org Roberts described what it’s like to win her third world championship in an Olympic year: “It feels amazing! It was definitely the goal.

“In 2019 I wanted to put myself in a good position to go to Tokyo and try to be one of the best competitors. After a long break and this World Championship I am happy to return with another gold to the US Going to Tokyo as world champion is an incredible feeling. “

Roberts also commented on what it has been like to compete again after 19 months without a contest: “It has been a great year, but it has had its challenges. Having a good family kept me motivated. Going back to contests definitely brings a lot more pressure. There is a new anxiety and you can feel all the feelings from your first contest again. Is incredible. I wouldn’t trade it for the world. It has been great.”

As for the men, Daniel Sandoval took out the whole list of tricks for his first race and compiled 92.96 units, with which he finished in silver, only surpassed by the Australian Logan Martin (94.7), while until the last moment they were fighting for bronze two other Northerners Justin Dowell and Nicholas Bruce, ultimately fourth and fifth, respectively.

“I felt strong to reach the gold, but I am proud of this medal and of reaching the ticket to the Olympic Games, in which I will try again to fight for the title,” said Sandoval.