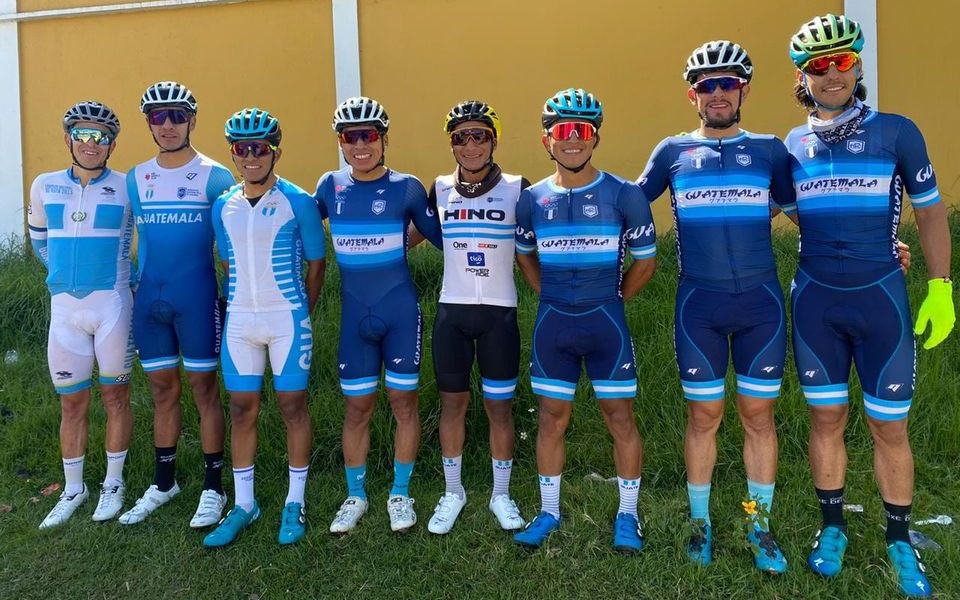 The Guatemalan Cycling Federation informed the National Team that will compete in the second edition of the Central American Road Championship to be held in the City of David, Chiriquí, Panama on November 21 and 22, 2020.

It will seek to play a great role, like the previous year, where Manuel Rodas won the road and individual time trial.

The team is made up of the current champion of the Tour of Guatemala 2020, Mardoqueo Vásquez, as well as the current Central American champion, Manuel Rodas, with them Alfredo Ajpacajá, Dorian Monterroso, Julio Padilla, José Canstuj, accompanied by the under 23s, Daniel Borón and Henry Sam, as director, Omar Ochoa.

On November 21 at 9:30 a.m. the 30.2-kilometer individual time trial will take place, the activity will continue on the 22nd with the 165.1-kilometer road test, starting at 10 a.m., among the strongest countries will be Costa Rica and Panamá

Subsequently, the National Team will compete from November 23 to 28 in the Tour of Chiriquí, also in the canal country.