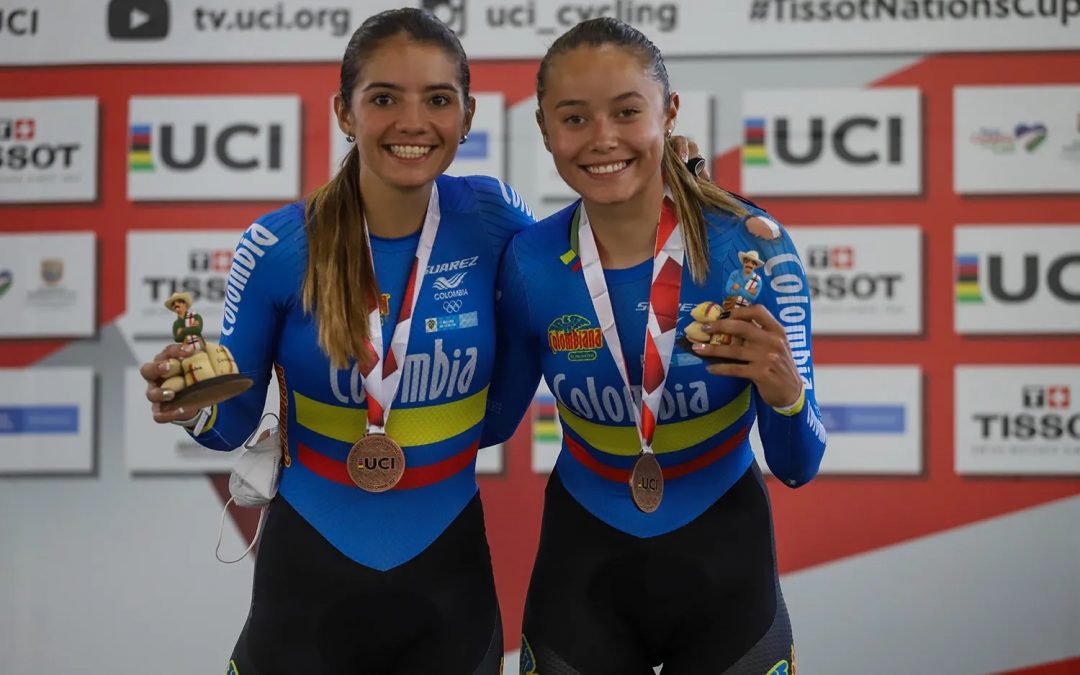 From November 26 to 29, the Alcides Nieto Patiño velodrome in the city of Cali will witness the first track champions in the history of the I Junior Pan American Games, a multi-sport event that brings together the best youth category athletes (between 18 and 22 years) of the American continent.

The national pistero team led by Jhon Jaime González and assisted by Andrés Torres and Jaime Zuluaga advanced its preparation in Rionegro, Antioquia, for the continental event. In the coming days, the Colombian track team will travel to the capital of Valle del Cauca with a total of 14 athletes for the speed and middle distance tests.

The young people who make up the concentration are part of the PAD program led by Fedeciclismo and Mindeporte. Great are the projections for the Pan American games. “It is a very strong and very good team, which has mostly been strengthened thanks to the process of the PAD program.

Additionally, many of the runners that make up the national roster had the opportunity to rub shoulders with the best in the world a few weeks ago in Roubaix, in the Elite category Track World Championship. As is the case of Juan Pablo Zapata, Julián Osorio, Lina Hernández, Lina Rojas, Yarli Mosquera and Marianis Salazar ”, stated Hernando Zuluaga, Vice President of Fedeciclismo.

With the women’s team chase test, the Pan-American event will open on November 26. “Now we are in concentration with the aim of envisioning this team as a Colombian team that is combining very well because we have a very large group. Some with a lot of experience, others with little, but all of them are very strong, they have a lot to prove and we hope to rectify it at the Junior Pan American Games in the city of Cali ”, said national coach Jaime Zuluaga.