HIDALGO WILL BE THE PLACE OF THE PAN AMERICAN OF ROUTE 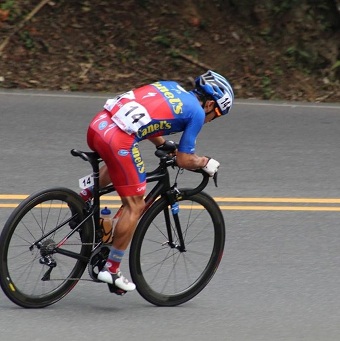 PACHUCA, MEXICO. Hidalgo hosted the Pan American Road Cycling Championship 2019, which will take place from April 29 to May 5. It will be the first time in history that the organization organizes an event of this category, in which the best riders of the continent are expected.

The contest will award points for the ranking of the International Cycling Union (UCI), indispensable to get the ticket to the Olympic Games Tokyo 2020.

Originally, the Panamericano de Ruta would take place in Zacatecas, but until a few days ago, the headquarters were staggering and it was Raymundo Esparza, national coach, who spoke of the possibility of bringing the competition to Hidalgo.