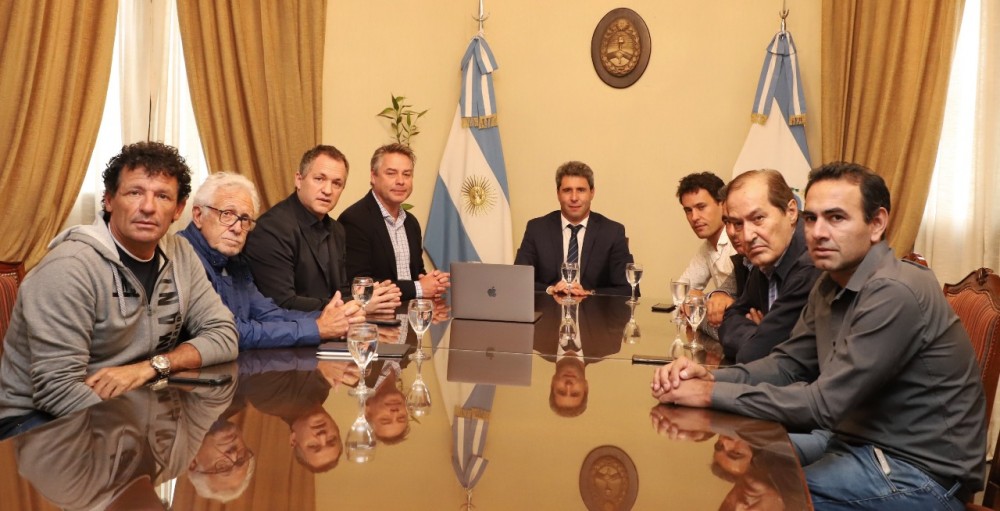 During the meeting, the visitors talked with the president about the covered Velodrome, whose execution is under way, and the possibility of holding international events once it has opened.

After the meeting, Chica said: “the presence of such tall figures allows us to know their authoritative opinion regarding the velodrome. The idea is to be the second most important in the world, since we would have the support of the International Cycling Union (UCI) through different events over the next six years and where they see San Juan as the great mecca of the sport in America, “said Chica. (sisanjuan.gob.ar)