In Aguacalientes, Alex Dowsett will attempt the world hour record 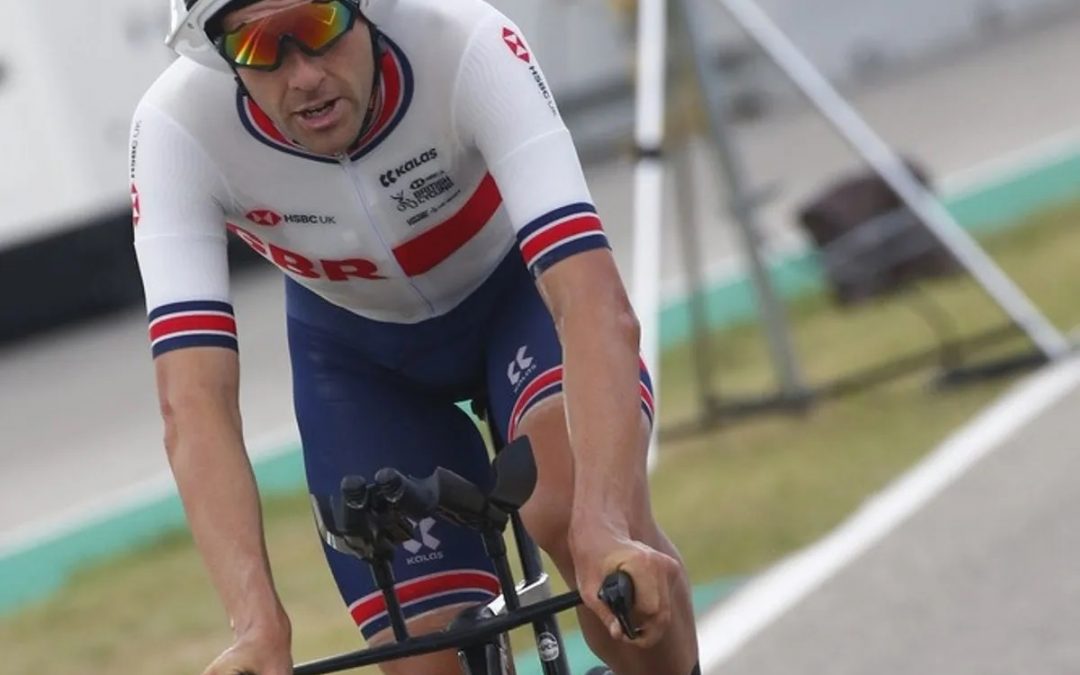 British rider Alex Dowsett will attempt to break the International Cycling Union time record on November 3 at the Bicentennial velodrome in Aguascalientes, Mexico.

“I want to see what I am capable of, it is an event that I really like and I feel privileged to have a new opportunity to do it,” said Dowsett in a statement released by the UCI.

The Israel Start-Up Nation team rider had to postpone the time record attempt he was scheduled to make on December 12, 2020 in Manchester, UK because he suffered from COVID-19 a month earlier.

The 33-year-old English cyclist already broke the hour record in 2015 by covering 52,937 kilometers. However, the record would not last long since his compatriot Bradley Wiggins would take it away a month later.

“When I set the record in 2015 I ran enough to beat it, but I was left with the feeling that I had more in the tank which was a bit frustrating,” explained the British rider.

Dowsett, who has been undergoing a rigorous training program to meet the goal, trained in a wind tunnel to test the aerodynamic properties of his bike and the clothing he will wear that day.

“In terms of difficulty, I know that Victor Campenaerts has set the bar very high. It will be a very big challenge, but I think I am capable. The biggest obstacle this time, being in Mexico, will be the altitude ”, concluded Dowsett.