In Turkey, Carlos Ramírez is gold in the BMX World Cup 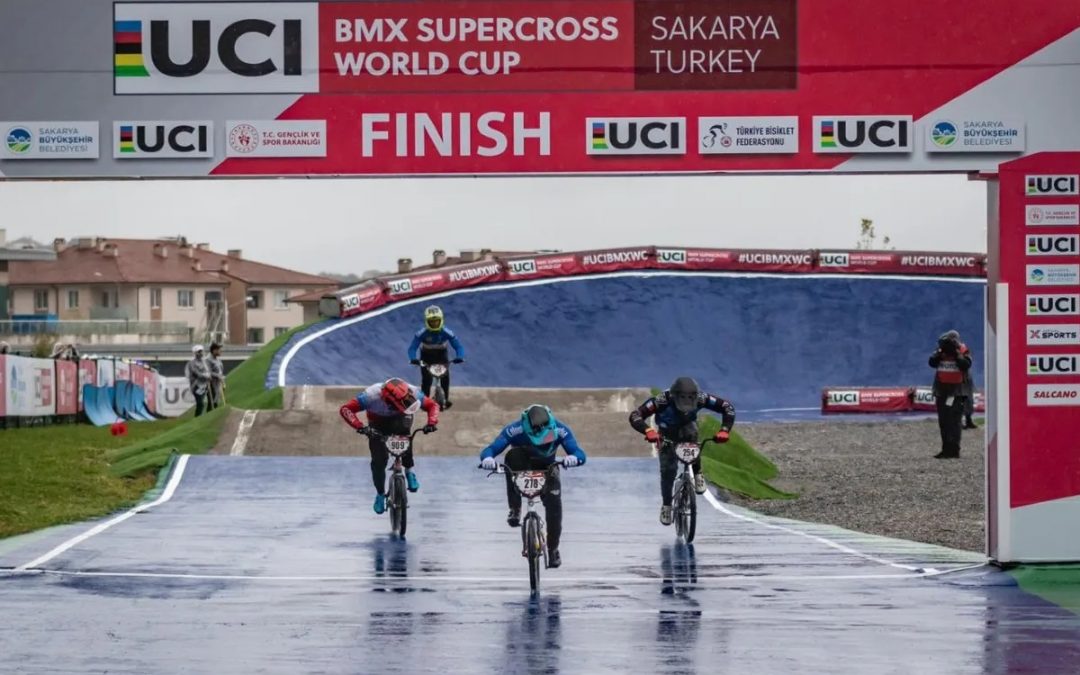 As if to assert his true quality, the double Olympic medalist in BMX, the Colombian Carlos Ramírez won the sixth phase of the BMX Supercross World Cup, held this Sunday in Sakarya, with which he went on to command the ranking of his category in the absence of two stages.

The South American rider avoided a fall in the first cant of the track with three corners to go, which left him in the first position and there he took advantage of the freedom on the track to win the final and thus achieve his second World Cup podium in the year and his first gold medal of the season.

Ramírez beat Frenchman Romain Racine and Russian Aleksandr Katyshev, who were second and third, respectively, in the final round. Vincent Pelluard, a runner-up for the second day in a row, finished fourth. With the victory, the Antioqueño assumed the leadership of the general of the contest with 510 points, 10 more than the Swiss Simon Marquard.

In the female section, his partner Mariana Pajón also became a great protagonist among the ladies. The two-time Olympic champion finished fourth in the elite final and thanks to the score obtained in the two competitive days, she assumed the general leadership with 585 points, now with a 15-point advantage over the Russian Natalia Afremova.

The American Felicia Stancil reached her second medal of the weekend, this time silver, behind the Dutch Laura Smulders and ahead of the Swiss Zoe Claessens. “I’ve never had two podium finishes in a row before. I’m very happy ”, declared the Northerner, fifth now in the accumulated and with the possibility of improving in the two final phases.

Among the sub 23 category, the most notable performances of America were in the seventh seat of the Ecuadorian Cristhian Castro and the eighth of the Argentine Francesca Cingolani. The Swiss Loris Aeberhard and the Japanese Kanami Tanno dominated the respective modalities.

The seventh and eighth valid of the BMX World Cup will be held on the weekend of October 30 and 31 and will be on the same track in Sakarya, Turkey.