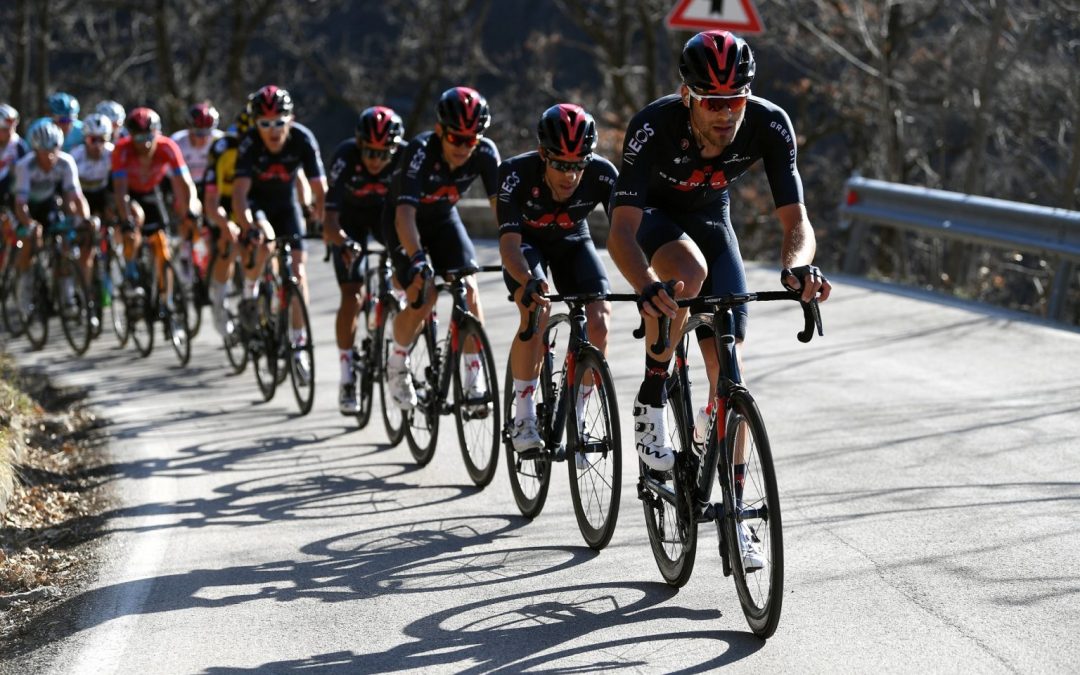 The British formation INEOS will make its premiere at the Tour of San Juan, which will play its 2022 edition between January 30 and February 6. The team would be led by the Italian Filippo Ganna, current runner-up in the Argentine category 2Pro event.

As revealed by La Gazzetta dello Sport, the intention of the directors of INEOS Grenadiers is to start their campaign in South America. It is worth noting that, with the cancellation of the Santos Tour Down Under, the gaucho round is the most outstanding first stage event of the upcoming 2022 season.

The organizers of the South American competition have confirmed that they will have eight top-flight teams, including Deceuninck-Quick Step, UAE Team Emirates and INEOS Grenadiers.

It would be the first presentation of this club in Argentina, since in the previous structure the ‘gaucho’ races of the UCI calendar had never been a priority, not even as Team Sky in the now-defunct Tour de San Luis.

For the upcoming participation, the Italian Filippo Ganna will be the candidate to lead the INEOS block, with an individual time trial and a mountain stage that fits his characteristics. The other confirmed is Elia Viviani, who will be the asset for the multiple occasions to celebrate in a massive sprint.

In previous days, the stellar Slovakian cyclist Peter Sagan, three times world champion, had also confirmed the start of his 2022 sports season at the Tour of San Juan, Argentina, as it happens for the third time, although he has not been able to achieve wins in it and his best result is a two-time stage captioner.