Ineos confirms Bernal and Carapaz for the Tour of Spain 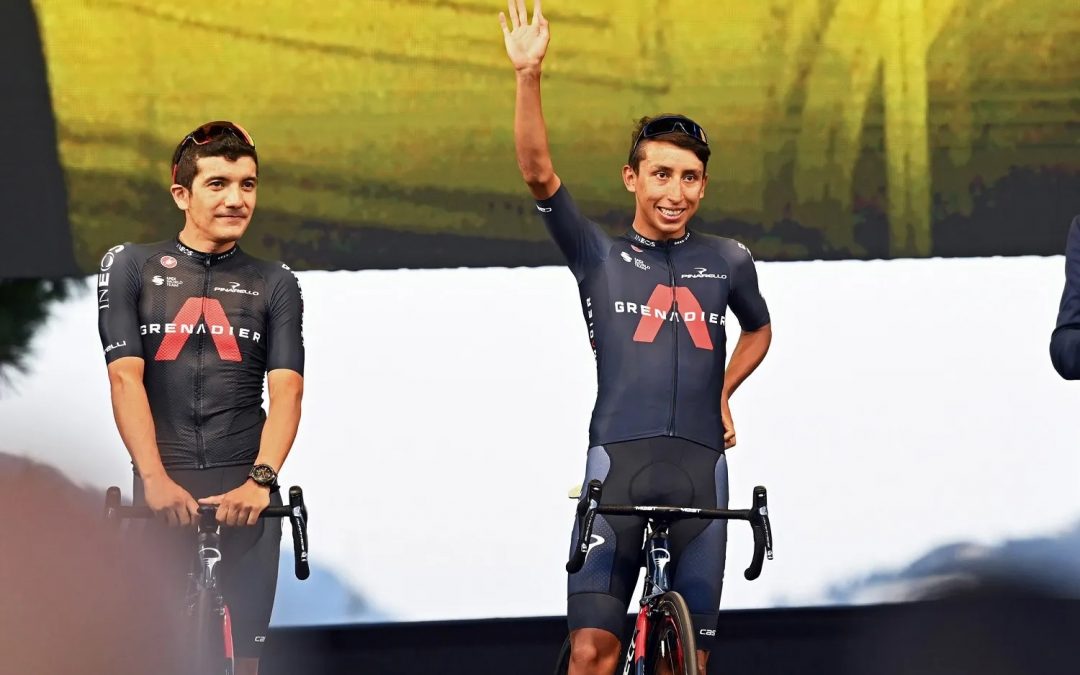 On August 14, a new edition of La Vuelta a España 2021 will begin, the third and last great lap in elite cycling of the current season. As expected, several teams will bring their best riders for this last round and Ineos Grenadiers will be no exception.

The British team will take advantage of the great moment of its Ecuadorian cyclists to return to the top of Egan Bernal. The Colombian will be the # 1 rider of the Ineos and will have several luxury gregarious to fight, hand in hand, against whom he will be his great rival in the Iberian round and that will be the Slovenian, Primoz Roglic (from Jumbo-Visma).

Bernal, who comes from participating in the Vuelta a Burgos, where due to a fall he did not manage to be in the dispute, will be the great alternative of the British team in search of the title, together with the Olympic gold medalist in the road test Richard Carapaz, The one who arrives strengthened from the Japanese fight and together with another Ecuadorian Jhonatan Narvaez will be the key pieces for the one from Zipaquirá to fight for the title of the third great of 2021.

Together with the 2019 and 2021 Giro d’Italia champions, the always powerful British squad will have Adam Yates as the third great card for the dispute for privileged positions in the Iberian tournament.

The main news on the roster of Dave Brailsfrd’s team will be; the debut in competitions of three weeks of the Olympic champion in the Olympic Cross Country in Tokyo Tom Pidcock and the non-inclusion of the Colombian Daniel Martínez who appeared in the preselection and finally will not be.

Backing the trident Bernal – Carapaz – Yates, will also be the Russian Pavel Sivakov, the Italian Salvatore Puccio and the Dutch Dylan van Baarle.

Of course, the expectation in this race is enormous due to the presence of Egan Bernal. After winning the 2021 Giro d’Italia, now his big goal is to fight for the red jersey in Spain. The Colombian made it very clear that his goal is to win this race, which would make him the only Latin American rider in all of history who has been able to win the three great cycling tours of the UCI World Tour.