International Cyclist’s Day: tribute to a sport and lifestyle 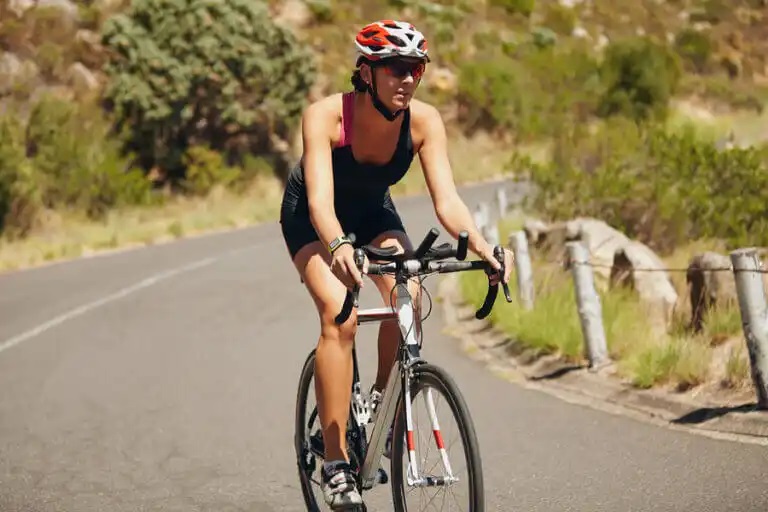 April 15 is a special day for lovers of sports on two wheels, as International Cyclist Day is commemorated. Although it is in an amateur way, a large number of people have enjoyed a bike ride at some time, and many have even been lucky enough to compete at different levels. To all of them, congratulations on your day!

Why is International Cyclist Day celebrated?

Actually, this day of commemoration of this noble vehicle was first established on April 19. The reason? It was celebrated on the day that Albert Hofmann, a Swedish chemist, made a bicycle trip from his laboratory to his house.

The special thing about the case was that the scientist was under the effects of LSD, since at that time —1943— he was experimenting with it and analyzing its effects. Due to Hofmann’s hallucinations and experience on the trip, it was decided to establish this day as the allusion to this means of transport.

Interestingly, World Bicycle Day is also celebrated on the other hand. The United Nations Organization has established June 3 for this celebration; On this day, entities from all over the world take the opportunity to make visible the rights and claims of the cycling community, a sustainable transport method that is not harmful to the environment.

Nowadays, cycling is one of the most practiced sports, to the point that in the Olympic Games —the greatest sporting event in the world— it is disputed in four categories: road, track, mountain and BMX.

Also, each of them is divided into tests of different types:

Mountain: the cross-country test is disputed.

BMX: there is the individual race mode and freestyle.

In addition to these, we can list other styles such as trials, cyclo-cross and indoor.

An inclusive sport, although it is still missing

Of these 11 styles cited, all include male and female participants. Precisely, one of the main strengths of cycling is its inclusive nature, despite the fact that in today’s elite there is only women’s competition in the Giro d’Italia.

Previously, there were women’s editions of the so-called Grand Tours, which include the Tour de France, the Tour of Spain and the Giro d’Italia. However, the first one has not been played since 2009, and there were several interruptions in between. For its part, the Tour de l’Aude, which would replace the Spanish event on the women’s circuit, has not been held since 2010.

However, in local competitions there is usually the space that women’s cycling deserves. In this sense, International Cyclist’s Day can be an opportunity to demand greater equality, especially in the sphere of maximum performance.

Taking into account the results of these competitions, we could highlight the performances of various cyclists, such as the Ecuadorian Richard Carapaz (winner of the Giro d’Italia) and the Colombian Egan Bernal (champion of the Tour de France).

For his part, the big star today is Primoz Roglic, Slovenian, champion of the Vuelta a España and considered the best in the world). Likewise, Chris Froome is a history of road cycling that we cannot ignore.

Meanwhile, in the women’s edition of the Italian event, Annemiek van Vleuten, Dutch and champion, and her compatriot Anna van der Breggen, who was second, had superlative performances. She completed the podium Australian Amanda Spratt. There were 143 participants in total.

In mountain biking Loïc Bruni and Roman Mayet (France) stood out in men and Nino Schurter (Switzerland). In the women’s events, the also French Myriam Nicole and Pauline Ferrand-Prévot, together with Romana Labounková (Czech) achieved great results in 2019.

Track cycling, as we mentioned, has many categories, but certain cyclists stood on more than one podium in the last world championship. These were the cases of Harrie Lavreysen (Netherlands) and Quentin Lafargue (France) in men and Ashlee Ankudinoff (Australia), Lee Wai Sze (Hong Kong) and Kirsten Wild (Netherlands) in women.

Finally, on the BMX side, they were world champions Twan van Gendt (Dutch) in men and Alise Willoughby (from the United States) in women, although an essential name is that of Colombian Mariana Pajón, double Olympic titleholder and multiple world champion.