Jaime Chacón surprises in the penultimate stage, but everything is decided in the Tour of Ecuador 2022 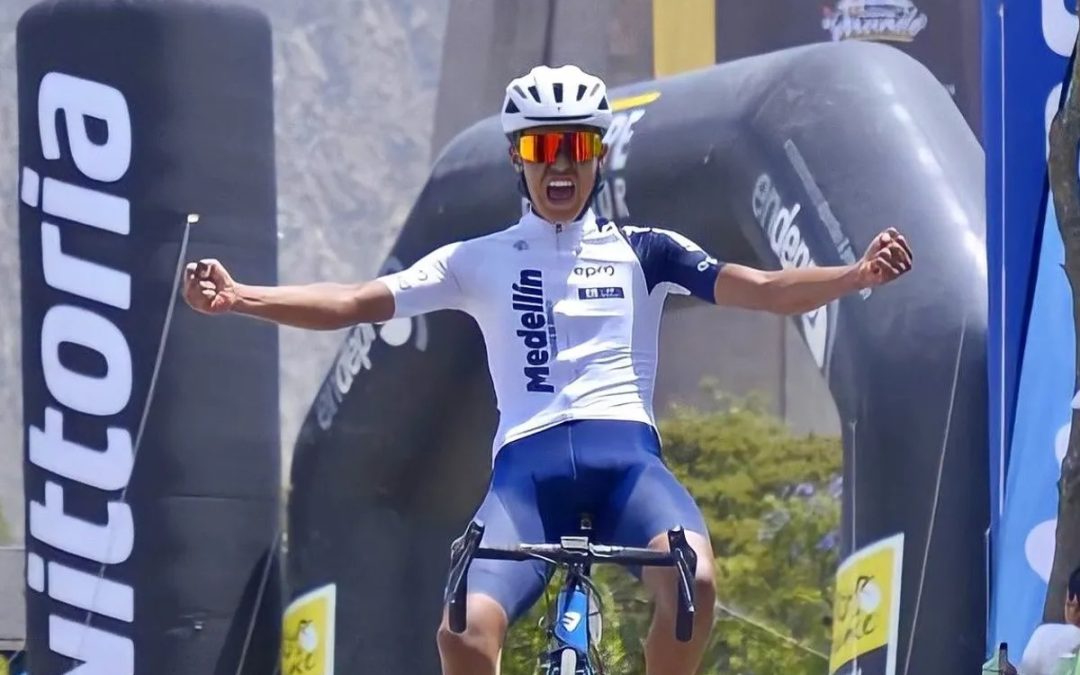 Surprising locals and strangers, Jaime Chacón (Team Medellín-EPM) won the seventh and penultimate stage of the Tour of Ecuador 2022, after being the strongest in the day’s break, after traveling 132 kilometers, between Cayambe and Quito. Everything is a matter of time, for Robinson Chalapud to lift the title of the general classification.

In the breakaway of the day, the main protagonists were Pablo Caicedo (Movistar – Best PC), who once again took the initiative in the early stages, and David Villareal (C&S Technology), who fought for the points from the flying goals and 16 other riders, including Jaime Chacon.

The breakaway was consolidated and the advantage remained stable until the start of the last ascent of the day: the first-class climb of Culebrillas, which selected the head of the race, leaving only the Colombian Jaime Chacón with the Ecuadorian David Caicedo (Team Cinecable). in the final kilometres.

Among the favorites, Cristhian Montoya (Team Medellín-EPM) tried to surprise the leader of the general classification, Robinson Chalapud, however, he did not achieve his mission. In the end, Montoya completed the day’s podium after crossing ahead of his compatriot and leader of the competition, who tomorrow will defend the lead for the last time.

This Saturday the last stage of the Ecuadorian round will take place, with a route of 115.9 kilometers, in the city of Quito, which includes an ascent of 500 meters at 4.2%, to finish in the Middle of the World.