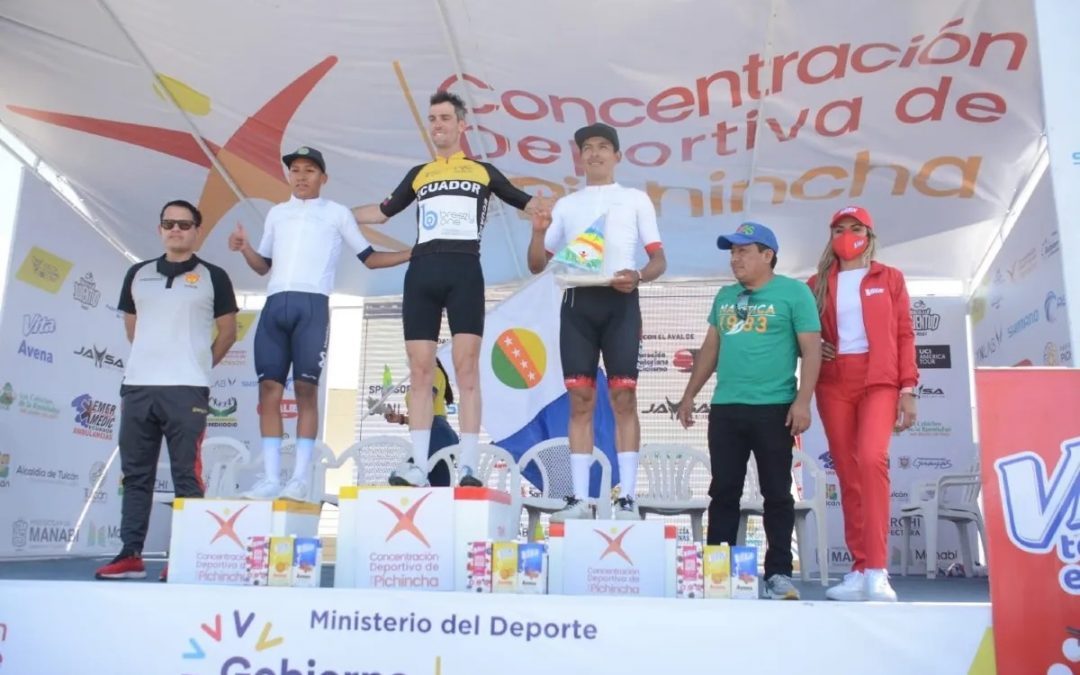 The Canadian cyclist Jean Michel Lachance, from the VIE 23 Factory Team, won the first stage of the Vuelta a Ecuador 2021, which began today in the city of Guayaquil and whose rarefied details were the lack of signage in the final section and pedaling with the open traffic in the city of Playas, which provoked protests from runners and teams.

“The stage was very difficult due to the heat, it was flat but quite exhausting, in the end it was a good time and I am very grateful to the organization for this event,” said Lachance after crossing the finish line to Primicias Ecuador.

The results were validated by the event organizers, despite difficulties reported by the riders, due to the lack of signage. Some competitors even warned that the tour must meet specific requirements, rules and recommendations of the International Cycling Union, since the competition is category 2.2.

Another drawback was the vehicular traffic that, as it was not interrupted in the city of Playas, caused problems for the caravan in the final auction.

The continental Team Best PC and Factory Team from the United States complete the event.

This Thursday, December 9, the second day of the 38th edition of the Ecuadorian round will be played. The longest stage will take place between Salinas and Manta, a route of 226 kilometers with two second-rate mountain passes.

Classifications of the first stage: