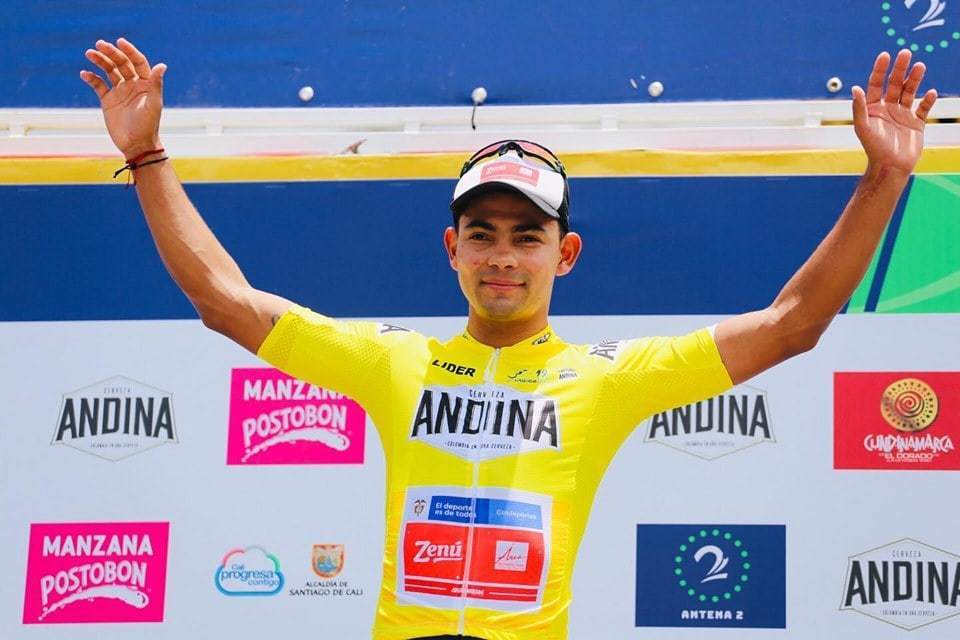 ANTIOQUIA. Jhojan Colón was the winner of the first stage of the Classic RCN Andina 2019, which had 22 kilometers departing from Santa Fe de Antioquia and ending in the municipality of Sopetrán.

The runner of the Coldeportes Zenú Metropolitan Area team marked the best time of a day that had enough emotion, after playing in three sleeves, where the cyclist who scored the best time, would wear the first leader shirt. The 24-year-old Columbus was part of the first group to leave and no one could exceed his 28-minute and 32-second record.

«It is a dream come true, I never imagined it, I thank God for this beautiful shirt, I hope to do my best with the team, this is just beginning, we will surely continue to show. Here begins the Classic, last year we won it with Álex Cano, we will give everything to defend the title, ”said the leader of the race.

The second in the stage was Jaime Castañeda (EPM Scott) to five seconds, while the third place was occupied by Héiner Parra (GW Shimano Chaoyang).

“I think this year’s tour is very beautiful, it will definitely be a duel of the Titans,” added the winner of the day.

This Saturday the second stage of the RCN Andina Classic will continue with a fraction of 139 kilometers between Medellín and the municipality of Bello. In which a second category mountain prize, three special sprint and two flying goals will be played. (Fedeciclismo Colombia)