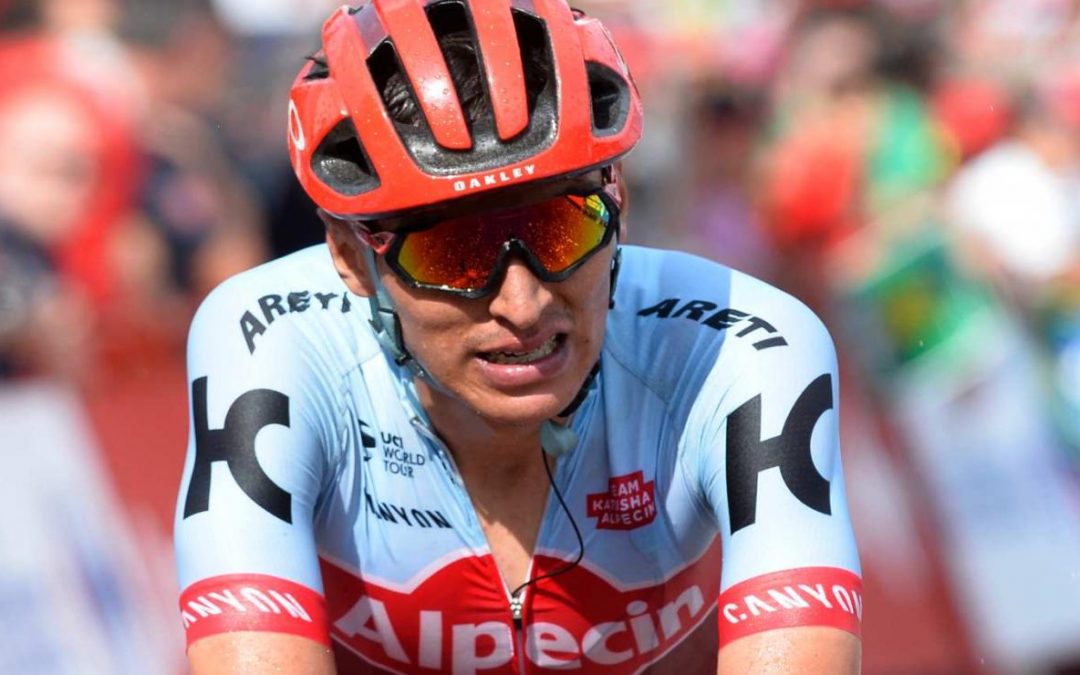 The fifth partial victory for a French runner, in this case for Pierre Roland (B&B Hotels); a new race leader, Spaniard Christian Rodríguez (Total Direct Energie); and the rise to third place in the general classification of the Colombian Jhonatan Restrepo (Androni Giocattoli Sidermec), were the most outstanding notes of the sixth stage of the 13 Tour of Rwanda.

The French Roland did not believe in the fine rain or in the ascents and became the protagonist of the stage after a break from several riders, in which he got the best part thanks to taking advantage in the last two mountain passes. In this way, he improved the second partial place that he had in the fourth segment and consolidated his B & B Hotels team at the top by groups.

The Iberian Rodríguez took advantage of his fifth place in the sentence line to snatch the yellow jersey from the Eritrean Metkel Eyob (Terengganu Cycling), while the Canadian James Piccoli (Israel Start-Up Nation) is second to only seven seconds and Restrepo third to 13 .

Now everything is ready for the penultimate stage of this Saturday, designed as an individual time trial of only 4.5 kilometers between Kigali and Kwa Muywe, in which other changes of classifications are expected one day after the closing of the first competition of the Tour of Africa.

In other details of interest to America, the Team Medellín club continues to be third in the team section; Colombian Santiago Umba (Androni Giocattoli – Sidermec) is fourth among the youngest; while another South American, Carlos Quintero (Terengganu Cycling Team) occupies the same position on the mountain.