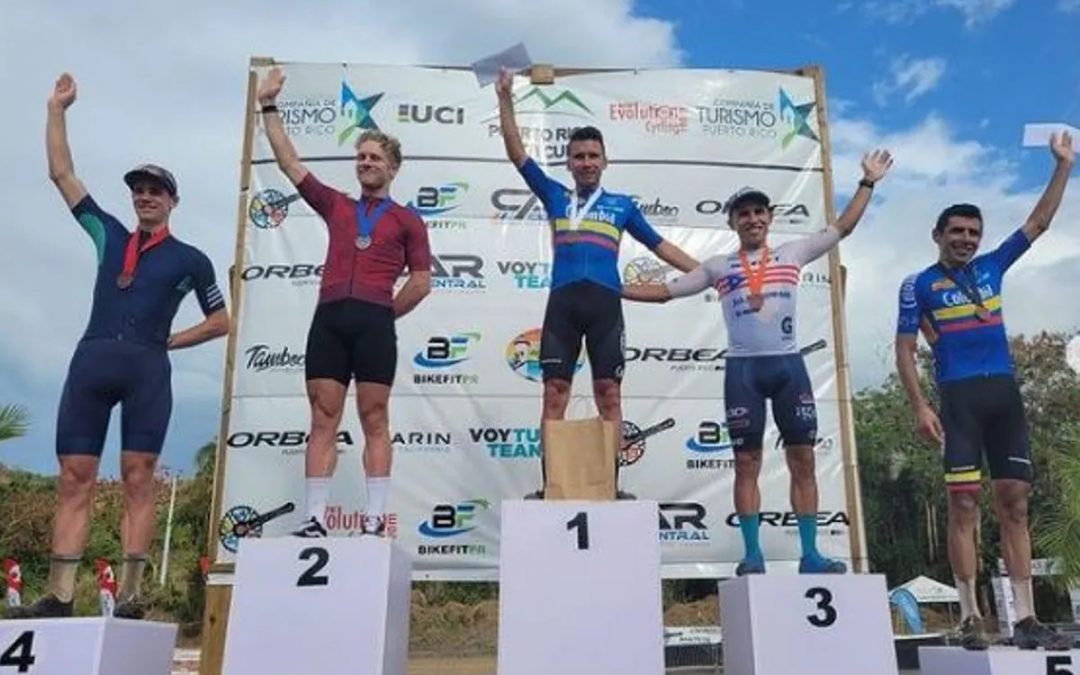 On another outstanding day for Colombian mountain biking, the Rio de Janeiro 2016 Olympic diplomat, Jhonnatan Botero, won the Puerto Rico MTB Cup this Sunday, an event endorsed by the UCI, which included the participation of several international level runners.

The 29-year-old mountain biker from Antioquia won victory thanks to a devastating attack a few kilometers from the finish and won alone after a show of strength and experience.

The Colombian completed the fraction after 1 hour, 25 minutes and 14 seconds. The podium of the Puerto Rican competition was completed by the Canadian Quinton Disera and the Puerto Rican Georwil Pérez, second and third respectively.

Botero, who crossed the finish line first after imposing his conditions, managing to raise his arms in the Rincón, gave his impressions of him after the victory. “Definitely this is the most beautiful thing in sport, it always gives you the opportunity for a rematch, and the truth is that it is something that he celebrated a lot with today’s victory! I was focused all week, trusting in the work I’ve been doing, and I knew the result would come. I’m going home with extra motivation to continue working throughout this season”.