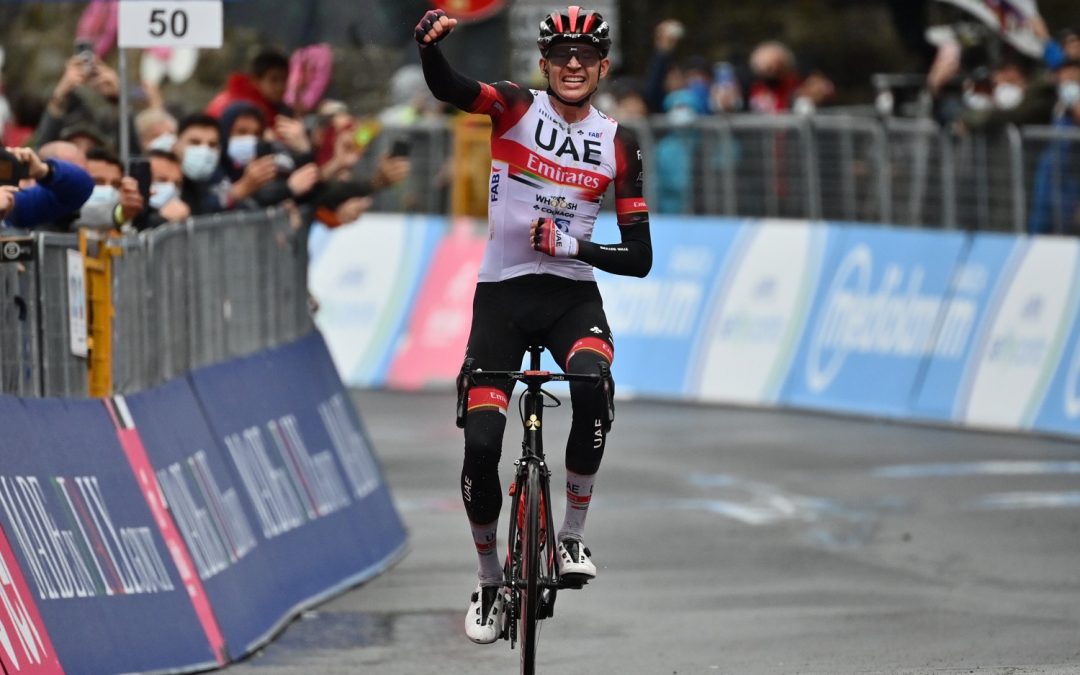 Joe Dombrowski (UAE Team Emirates) claimed a spectacular stage victory this Tuesday on the fourth day of the Giro d’Italia, which was played under constant rain between Piacenza and Sestola over a distance of 187 kilometers. Alessandro de Marchi (Israel Start UP) is the new leader.

Dombrowski, who was part of the surviving and fierce escape of the day, reached the goal alone with thirteen seconds of difference over his closest pursuer, the Italian Alessandro de Marchi (Israel Start UP), who was second in the segment and in this way he became the new leader of the race.

The American rider signed his best performance in the famous event, after having been third in the twentieth stage of 2016; while he was now the leader of the mountain, second in the individual general and seventh in points.

“I am very happy because I decided to take this break and I also helped my team to stay among the first. I look forward to staying at the top of the Giro until the end, ”said Drombrowski, 30, who has been racing for the UAE Team Emirates for two years.

Another solid performance by our continent was carried out by the Colombian star Egan Bernal (INEOS Grenadiers) who responded to the attack proposed by Mikel Landa (Bahrain Victorious) four kilometers from the arrival. The Zipaquireño knew how to find the right moment to go out to the right wheel and entered Sestola eleventh, with which he also catapulted himself to the eleventh box of the general.

The Giro d’Italia continues to be very attractive with the favorites in the pink jersey settling in positions at the top, and for this Wednesday between Modena and Cattolica over 177 kilometers.