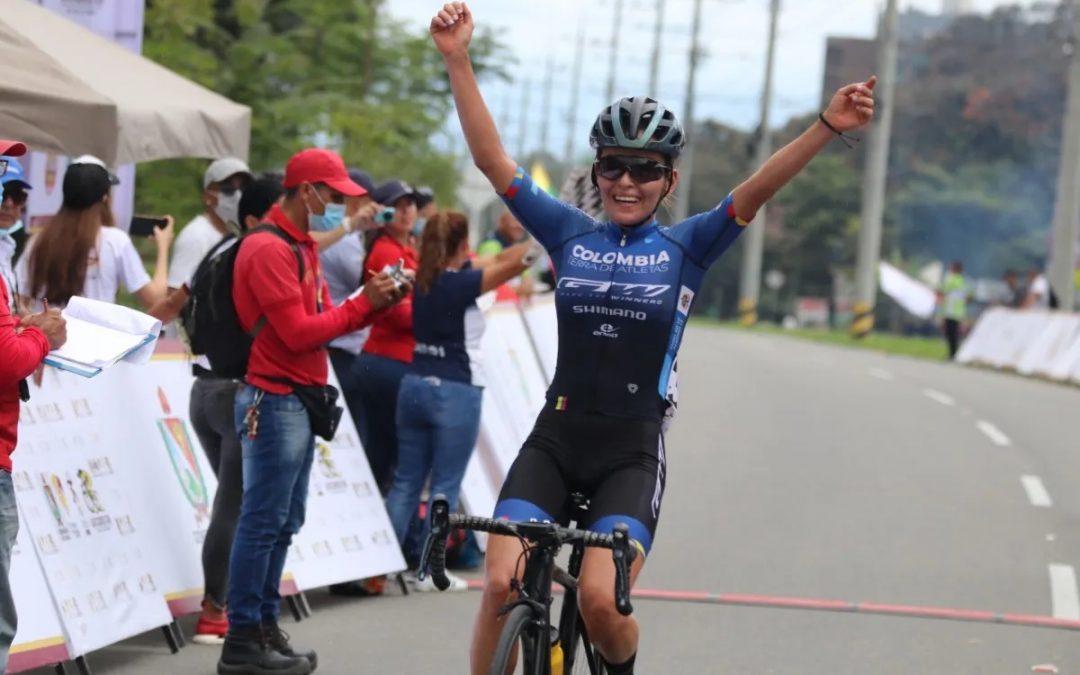 In two exciting finishes, Johan Colón (Orgullo Paisa) and Estefanía Herrera (Land of Athletes GW Shimano) took the victory in the second stage of the Vuelta a Tolima, which continues to attract the attention of pedal fans on Colombian soil until Sunday March 6.

Cólon won for the second consecutive day in the 20th edition of the pedal classic, in a disputed sprint, in which he left Rodrigo Contreras (EPM Scott-GO Rigo GO) for second place, with a time of 02:08:56 ”.

At the end of the fraction, the winner expressed his satisfaction for his second victory in the Tolimense round. “Blessed be to God we won again. My colleagues did a great job again. They trusted me and fought for me and thank God I rewarded them with another victory,” Colón told the Antena Dos radio network.

The day started at a good pace, with several escape attempts that prospered us due to the absolute control of the peloton. The first sprint was taken by Víctor Ocampo (Team Medellín EPM) in Los Mangos, beating his teammate Róbingzon Oyola and the leader Johan Colón (Orgullo Paisa).

In the Ecuador of the race, 19 men attacked, including Juan Pablo Suárez (EPM-Scott GO Rigo GO), Bernardo Suaza, (SuperGiros Mayor’s Office of Manizales) Óscar Quiroz (Colombia Land of Athletes GW Shimano) among others, however , were captured in the last kilometers after the pursuit of Team Medellín EPM.

In the end, everything came down to the packaging, in which Johan Cólon (Orgullo Paisa) was once again the fastest man, taking his third victory of the season after those achieved in the Vuelta al Táchira and on the opening day of the XX Vuelta al Tolima.

This Friday the third stage will be run, starting from Ibagué and ending in Mariquita, over 103 kilometers. In total there will be 5 days of competition until Sunday, March 6.

The dominance of the Colombia Tierra de Atletas GW Shimano squad continues in the VII Vuelta al Tolima Femenina. After Elizabeth Castaño’s victories on the opening day, this time it was Estefanía Herrera’s turn to win from the breakaway.

In the general classification Stefania Sánchez (CM Team Aguardiente Néctar) took the lead of the race by a slight difference, in a vibrant battle with Estefanía Herrera (Colombia Tierra de Atletas GW Shimano) who is 20 seconds behind. In the third position appears Elizabeth Castaño (Colombia Land of Athletes GW Shimano) at 31 seconds.

This Friday the third stage will be run, starting from Ibagué and ending in Mariquita. In total there will be 5 days of competition until Sunday, March 6.