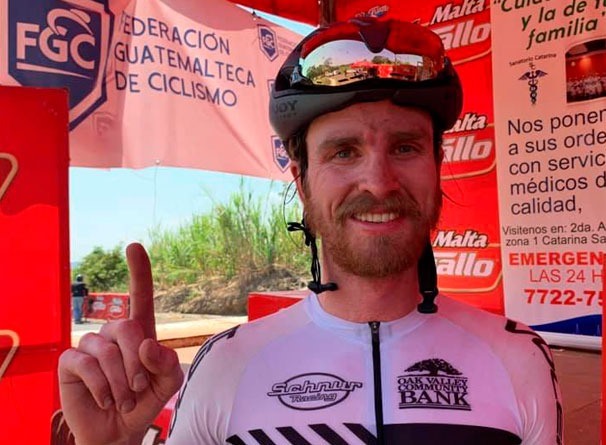 Yesterday the first stage of the 2021 Peace Tour was run, with a 110-kilometer route, on a circuit between Escuintla and Puerto San José, which was won by American John Borstelmann, from the Voler Factory team.

The North American won with a time of 2 hours and 30 minutes, taking 6 seconds ahead of his closest pursuer, Cristian Cubides, from Hino-One-La Red and 9 seconds ahead of José Canastuj, from Ópticas Deluxe.

Amílcar Méndez, from the Sololá-Intercop RL Association team, was the leader of the flying goals, while Julio Ispaché, from Hino-One-La Red, took the lead in the Under-23 category. “It is a great honor to be here. I didn’t expect to win today, I just wanted to do my best work. It was very hot on the road and during the race there were many attacks and I knew it would end in a sprint, so I had to force on the finish to win it, ”said Borstelmann, winner of the stage.

Today there will be a circuit between Patzicía, El Camán, Libramiento de Chimaltenango and back to Patzicía.