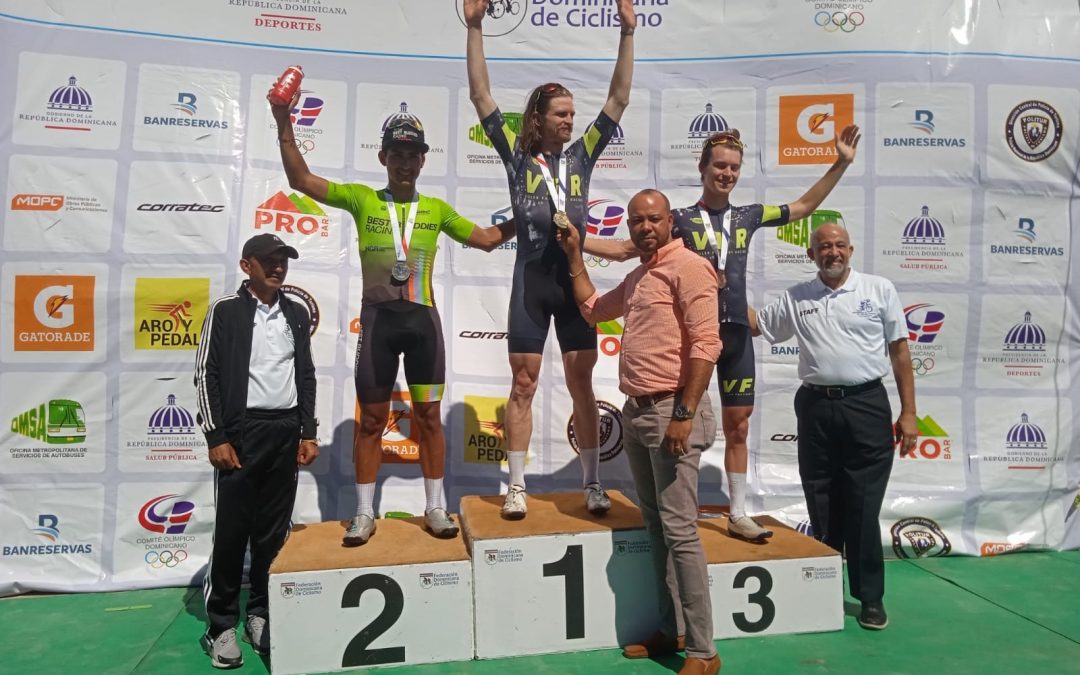 Borstelmann escaped from kilometer 35 of the section that he covered in 04:04:58 hours, beating Alfredo Rodríguez (Best Buddies Racing) and his teammate Coles Davis (VFT), who arrived in the lot at one minute, 23 minutes of the now leader.

With this victory, Borstelmann won the overall leader and regularity jerseys with a difference of one minute and 31 seconds from the rest of the peloton.

The Colombian Fredd Matute (Herrera Sport- Sportswear) who was accompanying Borstelmann in the escape, but faced mechanical problems with 10 kilometers to go, is the mountain leader with 10 points, followed by the American (8) and Rubén Acosta ( Herrera Sport), with three units.

The Colombian Javier Moreno (Herrera Sport) is the leader of the Sub-23 with 04:06:21 hours, followed with the same time by the Venezuelan Johnny Araujo (Arroz Fina-Banesco) and Anuar David Castillo (Gespron Evolution), second and third, respectively.

The Best Buddies Racing and the EDA-Good Bike-AC Training are second and third with the same time of the Colombian squad.

This Tuesday the second stage of the return will be run between Barahona and Santo Domingo, passing through Azua, Baní and San Cristóbal, with a 179-kilometre route.