José García is the new leader of Tour of Venezuela 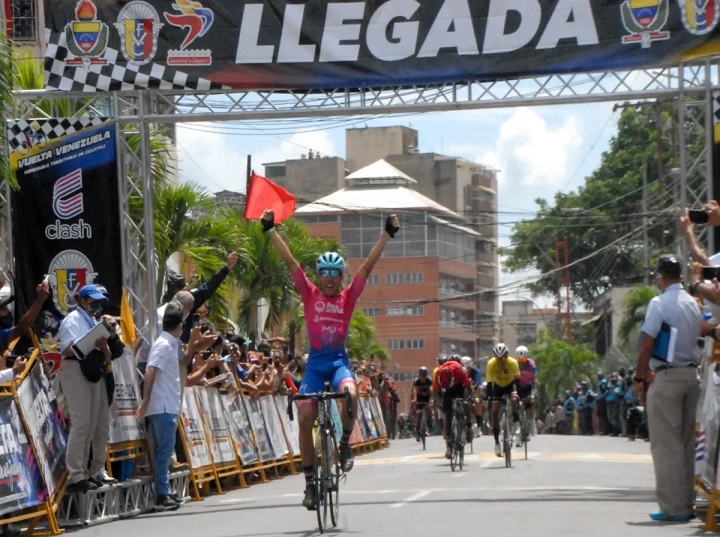 The Venezuelan José García (Bolivarian Government of La Guaira) with his fourth place in the sixth stage, assumed the leadership of the Tour of Venezuela this Friday, when his compatriot César Sanabria (Fina Arroz-Venezuela País de Futuro) won the final sprint .

Sanabria thus added his second partial victory in the turn, in a day of 200 kilometers starting in San Felipe and arriving in Cagua, for which he needed 3 hours, 14 minutes and 10 seconds, ahead of the local Xavier Nieves (Pegaso -La Gualra) and Carlos Torres (University of Trujillo), second and third respectively.

Also Venezuelan Luis Gómez (Team Carabobo), who donned the leader’s yellow jersey after achieving victory in the first stage, ended up giving up the leadership that passed to José García (Bolivarian Government-La Guaira).

García, third until Thursday, will defend the leadership this Saturday in the seventh and penultimate stage, of 144 kilometers with start and finish in the city of Valencia, the most populated city in the Carabobo State, located in the Central Region of the country.