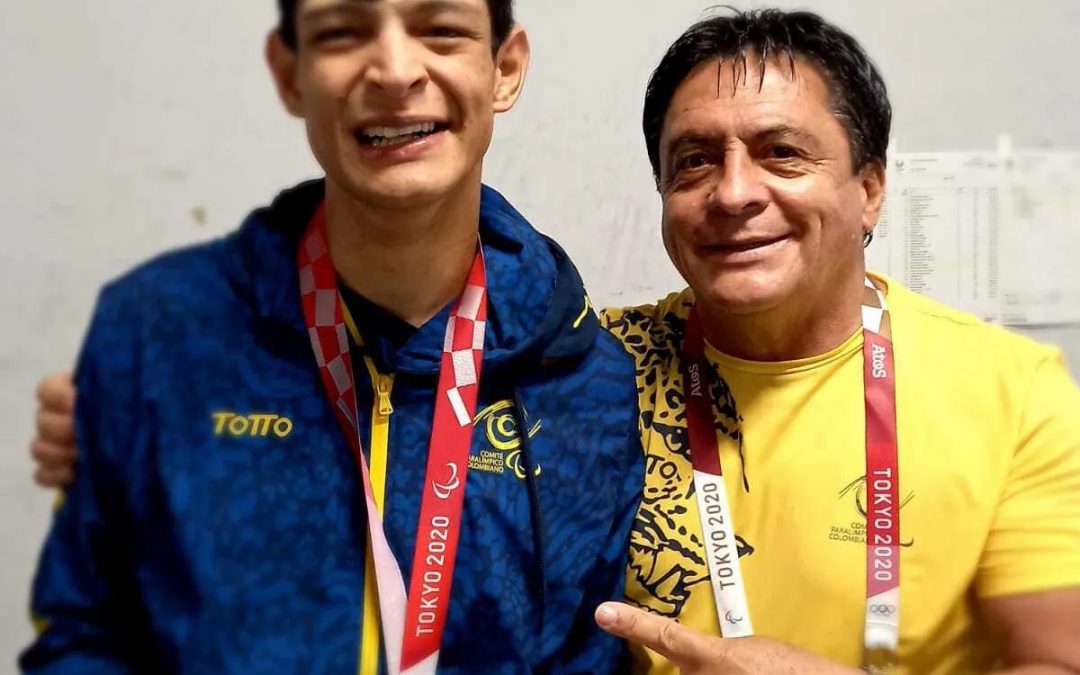 Juan José Betancourt, one of the young emerging talents with a projection in Colombian paralimpism, was crowned at the Tokyo racetrack circuit, the most valuable achievement of his process as a high-performance athlete, by achieving the podium in the distance event of the T2 category, within the framework of the Paralympic Games

In the highest event in world sport, the Cundinamarqués, trained and supported in his sporting growth by the Esteban Chaves Foundation, was awarded the bronze medal in the midst of the heavy rain that covered the entirety of the demanding test that crowned the Chinese champion. Jianix Chen, with a time of 51 minutes and 97 hundredths. The silver went to Belgian Tin Celen.

Juan José, a new talent in the selection process in international events, is part of the category of runners with cerebral palsy, who due to their motor difficulties compete only in road tests on an adapted tricycle.

“It is a dream come true, I dedicate this medal to my family that has always been with me,” said Juan José, who added his name to the album of Paralympic medalists.

In this branch of paralimpism, Néstor Javier Ayala also achieved a bronze in Rio 2016 in the time trial modality.

In the women’s category, Paula Ossa made a wonderful presentation on the C5 women’s route. The Bogota woman finished fourth and added her fourth Paralympic diploma (two on the track and two on the road).