Julieta Benedetti: “I am very excited to compete in Petrópolis” 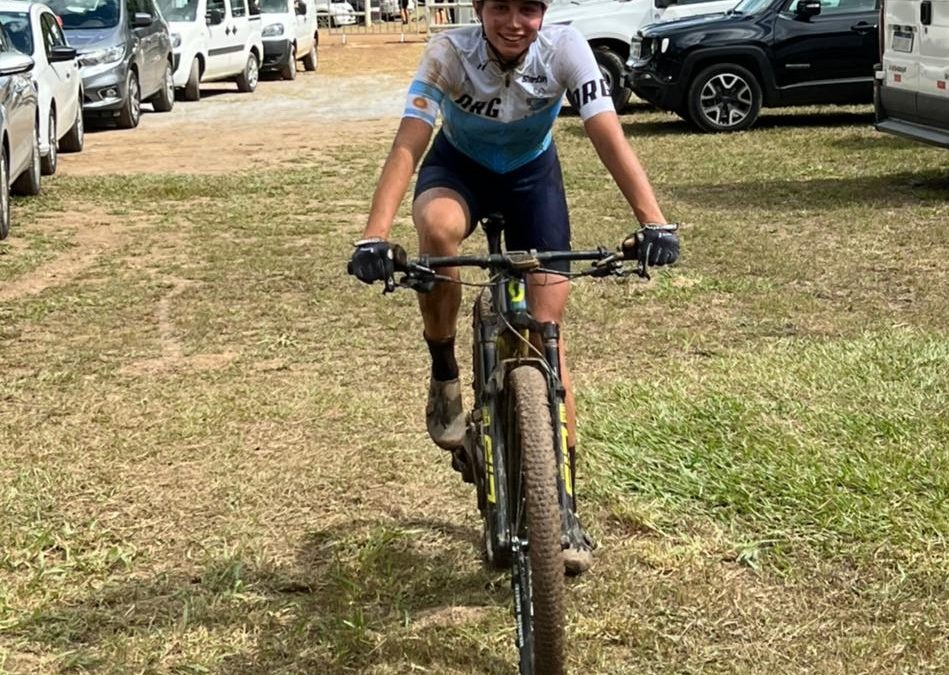 The talented young Argentine Julieta Benedetti is in Petrópolis, Rio de Janeiro, where next Saturday she will participate in the first date of the XCO World Cup, in the junior category.

The Argentine time trial champion in this special has been on Brazilian soil since last week and she already competed last Sunday in the Michelin Cup, the first of the Brazilian Championship, where she garnered a valuable second place in her category.

The pride of being Argentine

The Mendoza Corre digital site spoke with Julieta, who explained that the race she took part in last week was held on the circuit that will now also host the World Cup, where she is fulfilling one of her life dreams: to represent her country. in a foreign land.

When talking about last Sunday’s race, she said: “I was second in my category, in the Michelin Cup, which would be the first date of the Brazilian Championship” and she explained that her circuit was “very fun, very technical. The biggest difficulty for her was the rain: in the second lap it started to rain and it completely changed everything”.

Regarding the sensations that she has in Rio de Janeiro, she told us: “I am living new experiences and I am very happy to be able to leave the country to run and begin to be side by side with the international level.”

Regarding the race on Saturday that she is coming, she assured that she felt “very excited and focused on everything. I really want to be able to return to the circuit and improve myself in all the parts that I had some difficulty. That is what this is about overcoming yourself day by day, ”she concluded.