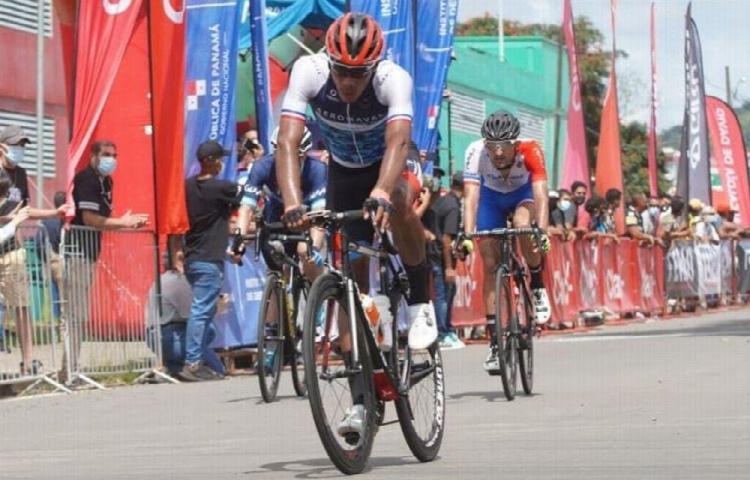 The Panamanian Christofer Jurado won the first stage of the l Tour of Chiriquí, with a route of 124 kilometers, covering from the start at the Kenny Serracín stadium, passing Casa Hacienda, San Lorenzo, the Transit Gate to culminate at the place where the start was made.

Jurado, a member of the national team and the only Panamanian athlete with a safe place for the Tokyo Olympics, worked from the peloton with good management, approaching the decisive stage, attacking strongly in the last kilometer to reach the goal with an advantage over him. Roberto González, who was in second place, and Dorian Monterroso, from Guatemala, also finished in third place.

The Chapín Julio Padilla and the Creole Franklin Archibold completed the first five positions of this stage.

The victory placed the Panamanian as the leader of the competition, completing the 124-kilometer course in a time of two hours 55 minutes and 8 seconds. “We did a teamwork, as we had planned,” said Jurado, who gave credit for his victory to the work carried out by the Honduran rider Fred Matute, his partner in the National Aeronaval Service team. “He made the expense, we complemented his work,” said the Panamanian, who expressed his confidence in maintaining leadership, despite the fact that today he will face the difficult mountainous stage.

For his part, Dorian Monterroso, specified that Jurado is a very strong runner, but expressed his security of being able to give much more in what will follow in this competition. “I was a bit surprised, but nothing, is to continue working and think about what comes later,” said the catracho. The second stage of the International Tour of Chiriquí is celebrated today, with a route of 130 kilometers, starting in the city of David, continuing through the Las Vueltas sector, reaching Gualaca, Caldera and Potrerillos, until reaching the mountain range.