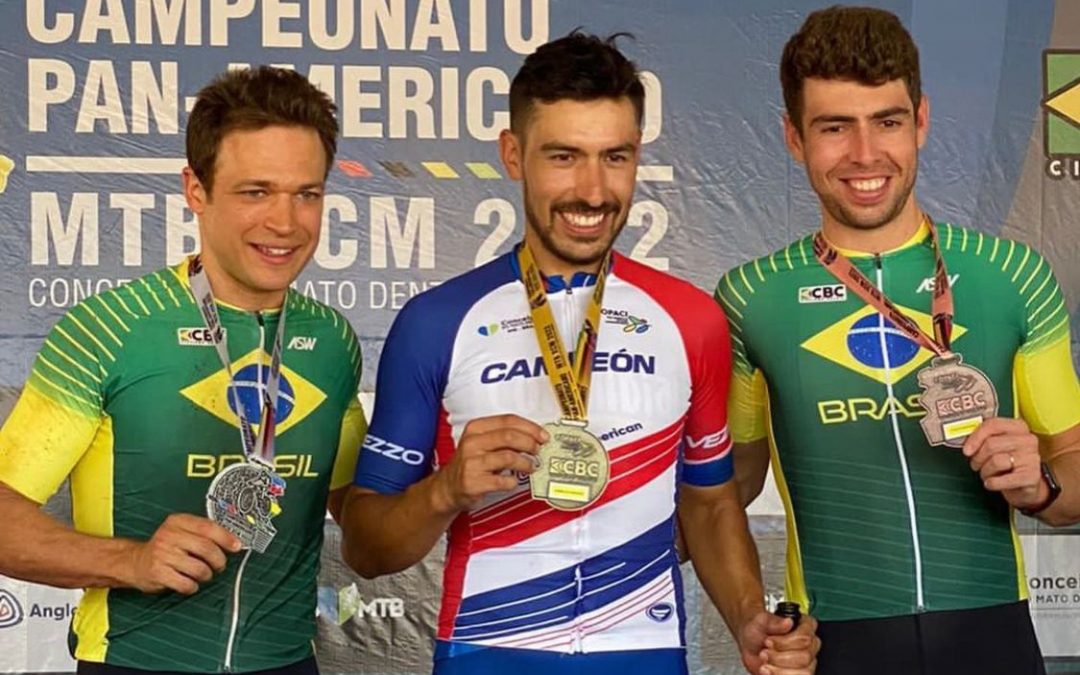 The City of Conceicao do Mato Inside, in Minas Gerais, Brazil, was the scene of the main continental MTB Marathon competition this Sunday, with the victories in the elite category for the local Karen Fernandez and the Colombian Bernardo Albeiro.

Cyclists from Brazil and five other countries staged moments of great emotion during the Pan American Mountain Bike Marathon Championship (XCM), because despite the demanding course, the competitors did not save energy and forced the pace from the start. Little by little, the strong sun and dry weather further contributed to the athletes’ wear and tear.

Shortly after the first lap of 33 kilometers, the race had to be interrupted by a large fire in the vicinity of the track. In this way, the competition had to end and the results were defined according to the positioning of the athletes at the time of the event.

In the women’s elite, the Brazilian Karem Fernandes Olímpio dominated the race and won the gold medal. Another hostess, Isabella Moreira Lacerda, took the silver medal, followed by Ecuadorian Michela Arizaga, who finished in third place.

The fight for the medals in the men’s event was between Brazil and Colombia. The main athletes printed a strong rhythm and before the half of the race the peloton was already completely undone. The title went to the Colombian Bernardo Albeiro Suaza, followed by the Brazilians Sherman Trezza and Guilherme Muller, second and third, respectively.

The amateur athletes registered for the XCM Mountain Bike Pan American Cup had competed in style on the first day this Saturday, September 10, in other categories of the program, in which representatives from Brazil, Chile, Colombia, Ecuador and Uruguay met.

The hard route and the strong sun required a lot of physical preparation from the competitors, who had to face 33 kilometers to define the champions in each of the categories. The highlights were the athletes Joaquim do Carmo, from Conceição do Mato Inside, in the men’s Master A category, and Karim de Sousa, who competed in the women’s Sub30 category, who completed the race with the shortest total time.

This Sunday, the Pan American Mountain Bike Marathon Championship was held. The race is already considered a milestone for the modality, being considered one of the most popular in recent years. This is the first time in history that the competition is held in Brazil.

The XCM Pan American Mountain Bike Championship was a realization of the Brazilian Mountain Bike Development Program carried out by the Municipality of Conceiçao do Mato Inside in collaboration with the Brazilian Cycling Confederation (CBC), supervision of the Pan American Cycling Confederation (COPACI). ) and Union Cycliste Internationale (UCI) and sponsorship of Anglo American.

The general classification with the classification of all categories is available at the link: https://www.copaci.org/wp-content/uploads/2022/09/resultCPMTBXCM2022.pdf