Kenneth Tencio is in the BMX Freestyle World Final! 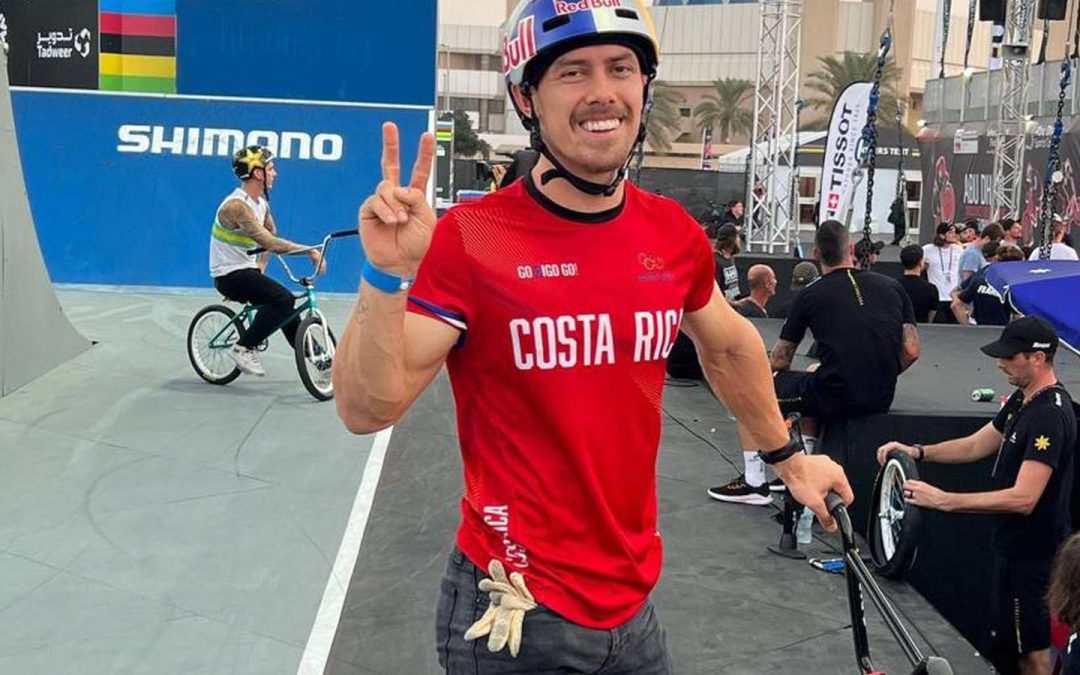 Taking risks, with chilling and daring tricks, the Costa Rican Kenneth Tencio managed to qualify this Saturday for the final of the BMX Freestyle World Cup that takes place in Abu Dhabi, United Arab Emirates.

“We did it, we are in the final. It was a very tough semifinal where a slight mistake and everything vanished. Thank God we entered with a lot of physical and mental strength to overcome everything that was on the way. Now comes the expected, a final where I will get the best tricks of the season, we go with the intention of doing great things, “said Tencio.

“The final is a clean slate, we all entered with zero points, it will be equally close, the best is yet to come,” warned Tencio.