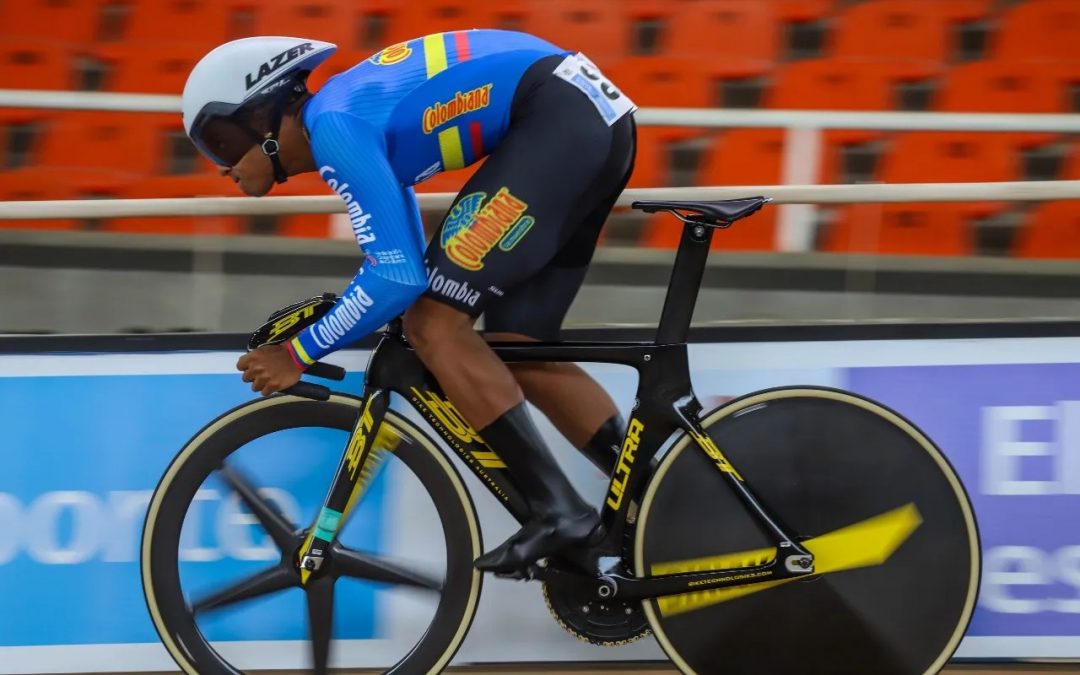 The Colombian Track Team added another medal in the Nations Cup, which takes place in Milton, Canada. Kevin Quintero won the gold medal at Keirin, which was played at the Mattamy Center.

The podium of the test was completed by the Australian Matthew Richardson, who finished second and the third place went to the German Stefan Botticher. While the Colombian Santiago Morales had to settle for fourth position.

The Valle del Cauca athlete won the third medal in the contest for the Colombian delegation, which has two bronze medals in the general table, after three days of competition.

The participating teams will continue the competition tomorrow, on the final day of the event, with the participation of Kevin Quintero and Santiago Ramírez in the men’s speed test, Juan Esteban Arango in the omnium and Martha Bayona in the women’s keirin.