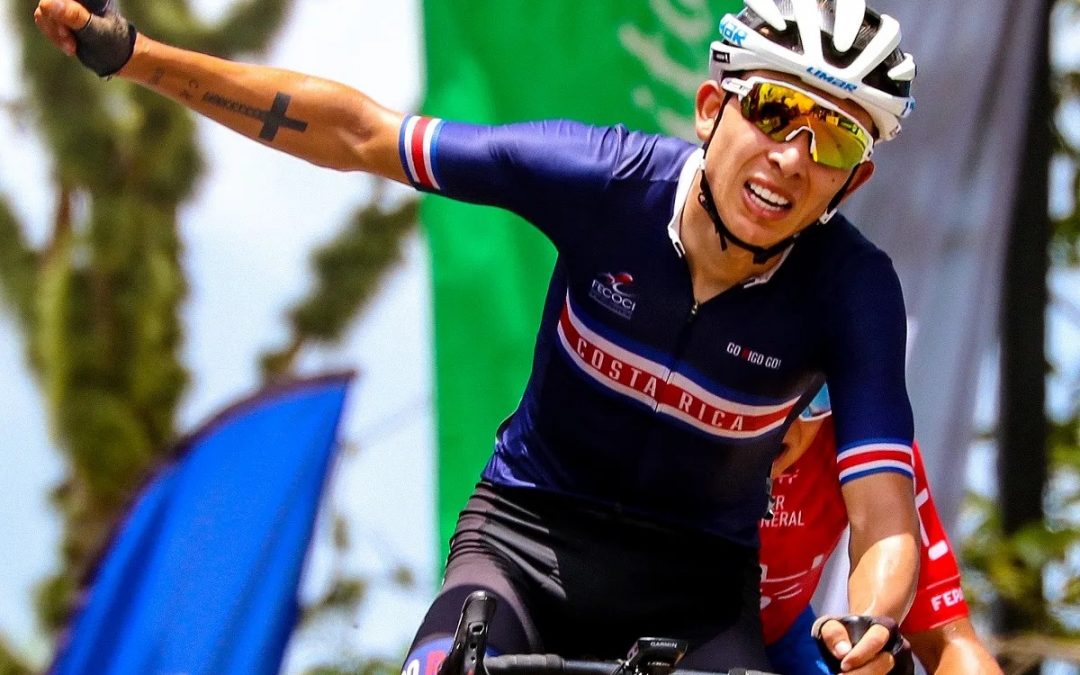 On a mountainous day, Costa Rican Kevin Rivera (Costa Rican National Team) won the fourth stage of the 2022 Tour of Panama, over a 93.8-kilometer route, which started from the Hotel Decameron in Farallón, province of Coclé and ended in Altos del María.

The Costa Rican rider, who was riding at the beginning of the year for the Russian team Gazprom-RusVelo, surpassed the Honduran Luis López (Óptica De Luxe) and the Panamanian Bolívar Espinosa (Panama es Cultura y Valores) in the demanding climb, who came in third at 17 winner’s seconds.

As for the Colombians, the best beetle was Óscar Pachón (Iowa Latino-Bicicletas Addict), entering box 12, more than 3 minutes behind Rivera. The other national that arrived in the top 15 was Juan Ballén (Team Herrera Sport).

In the general classification, Luis López (Óptica De Luxe) remained in first place, now escorted by Panamanian Bolívar Espinoza with 1:02 minutes from the Honduran and Kevin Rivera in third position at 1:08.

This Thursday the platoon will rest and on Friday the Panamanian round will return with the fifth stage, a 21-kilometer stopwatch day in the province of Colón. The successor to Panamanian Franklin Archibold, champion last year, will be announced on Sunday.