Latin America in the second stop of the Track Champions League with Bayona, Quintero and Ramírez 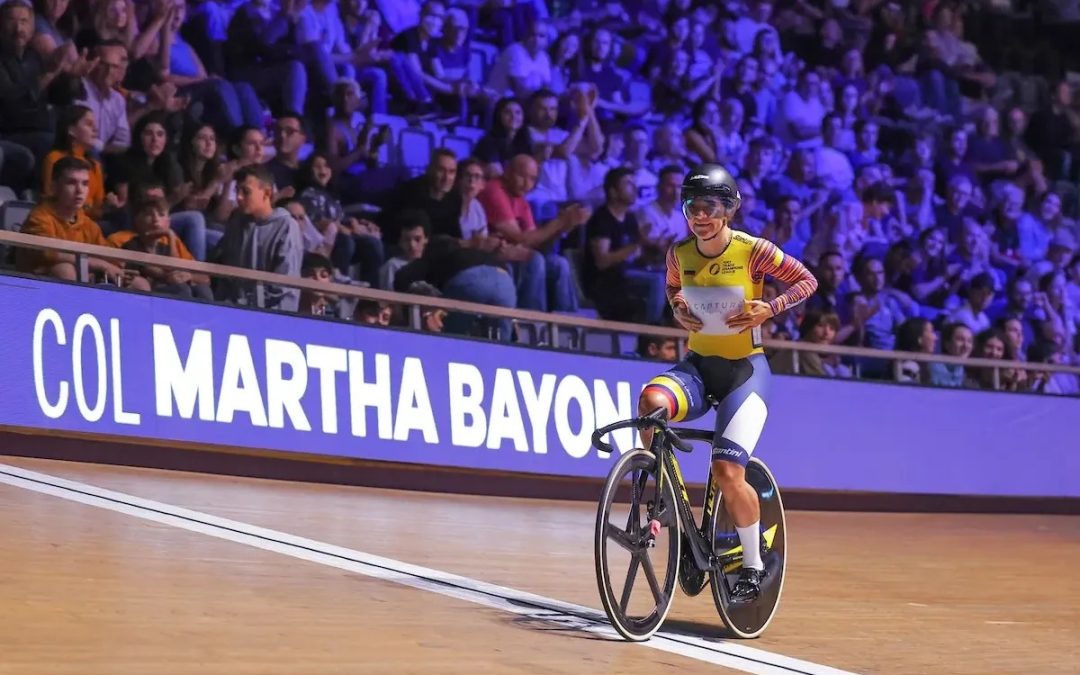 This Saturday, November 19, the second date of the UCI Track Champions League will take place, the event that brings together the best 72 track cyclists in the world and which will be held at the Berlin velodrome, in Germany, in which Latin America will be present with the Colombians Martha Bayona, Kevin Santiago Quintero and Santiago Ramírez.

It will be the second date of the contest that began last weekend with the stop in Mallorca, Spain, in which Martha Bayona from Santander managed to win the keirin final, a performance that earned her 22 points and provisionally placed in third place overall, in a list led by the Dutch Shanne Braspennincx, with 25 units.

In men, Santiago Ramírez from Antioquia and Kevin Santiago Quintero from Valle del Cauca will be present, who are in fifth place, with 20 points, and seventh, with 14 points, respectively. The General Classification of the Sprint is led by Harrie Lavreysen, with 37 points.

It should be noted that the contest organized by Discovery Sports Events, has a Sprint Championship and an Endurance Championship in each branch, in which each league will see 18 riders compete for the first places.

In the sprint, the two most exciting tests of speed are held: the keirin, in which the two fastest runners from three heats will qualify for a final of six athletes, and the sprint, in which the heats of three runners will culminate in a head-to-head final. The resistance championship will have the scratch and elimination tests in dispute.

The new competition, supported by the International Cycling Union (UCI), will feature 72 of the best track cyclists in the world (36 men and 36 women).