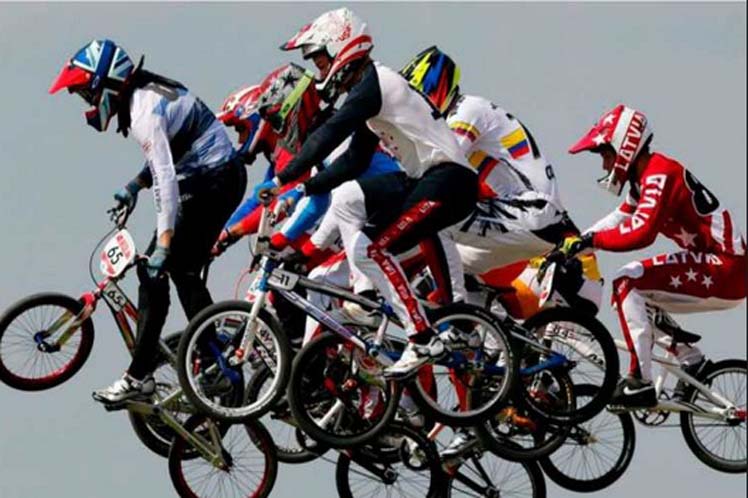 The organizers of the Latin American BMX Cup decided to cancel the 2021 edition, based on the situation of the pandemic they are going through and economic problems, as they sent in a letter addressed to the Steering Committee and the President of the Pan American Cycling Confederation (COPACI) , José Peláez.

After a meeting between the presidents and delegates of the Federations hosting the fair (Peru, Mexico, Ecuador and Bolivia), the letter states that they exhaustively analyzed the health situation in those countries, which has been aggravated by the spread of COVID- 19 and specific sprouts.

They also argue that the pandemic has an impact on the economic situation, which has led to the withdrawal of the challenger or sponsors in these competitions, something vital for a very large fight in terms of participants and that would cause more expenses for the organizing federations.

The letter, signed by Héctor A. Ciappino and Lina O. Lucco de Katogui, also states the postponement of the Pan American BMX Championship and the South American BMX championship scheduled for May this year for the firts half of November at its original headquarters, Lima, Peru.

COPACI appreciates the efforts and analysis made by the organizers to hold the event, while continuing to provide all the help and collaboration to resume, when sanitary conditions allow.