Laureano put the “roses” in the time trial in San Luis 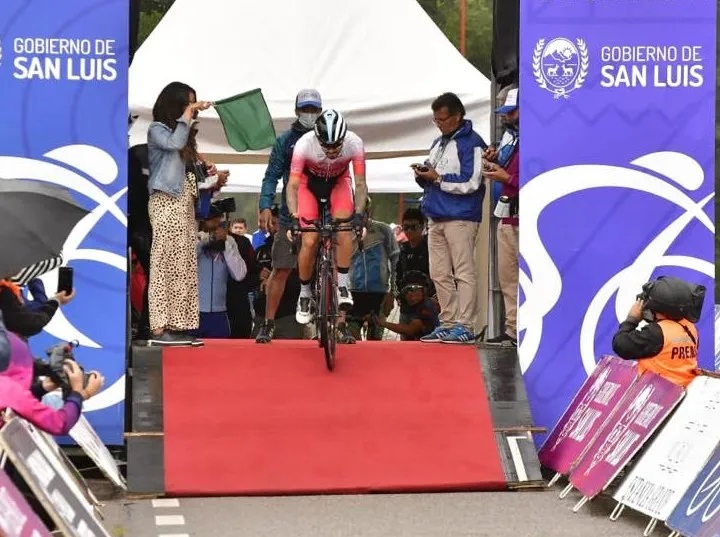 The local teams continue to command the stop in the second edition of the Vuelta del Porvenir San Luis. After placing four cyclists in the top 10 of the first stage and making it 1-2 in the second quarter, the third chapter went to another member of a team from San Juan.

Laureano Rosas took the caste out of him and gave victory to Gremios por el Deporte in the individual time trial of 12.7 kilometers in El Durazno, San Luis. The three-time champion of the Vuelta a San Juan, established a time of 15 minutes 31 seconds and placed himself at the head of the general classification.

Second was Juan Pablo Dotti (San Juan Public Employees Union) with 15′35″ and third was the last winner of the Giro del Sol, Agustín Del Negro with 15′42″ (SAT). Mauricio Quiroga, who came as the leader of the competition, finished the time trial 19th, 49” behind the winner, and dropped to 9th place overall at 35”.

The day against the clock, which was marked by rain, wind and fog, was not the best for the Colombians. The best beetles were Aldemar Reyes from Team Medellín-EPM in sixth place and his teammate Javier Jamaica in seventh place.

This Saturday the queen stage will be played. After the start in Juana Koslay, the riders will face the ascent to Mirador del Potrero in a 164.9-kilometre day with an ascent finish.