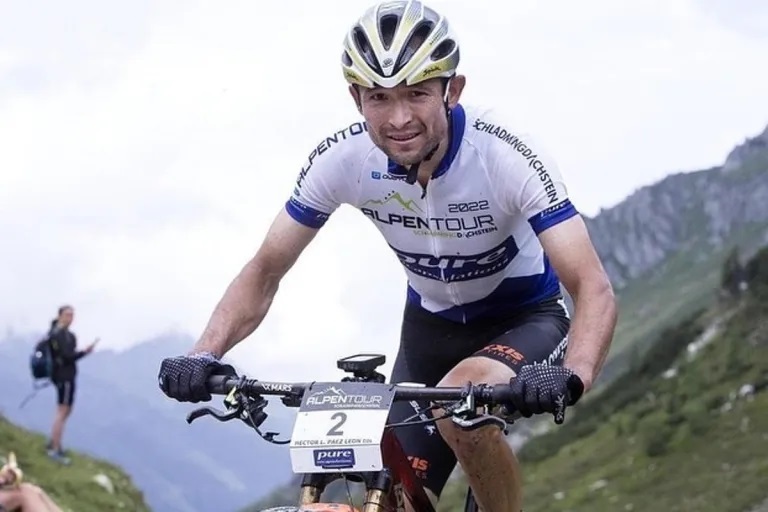 The one who is a Knight repeats! Leonardo Páez (Soudal Lee-Cougan) continues his winning streak and took victory in the second stage of the Alpentour Trophy with a time of 03:04:20. The day was played in Austrian territory for a total of 64 kilometers traveled.

The mountain biker from Boyacá, who achieved his second consecutive victory in the most important MTB stage race in Austria, completed his fifth victory of the season in a day that included 3,200 meters of elevation gain.

As for the general classification, the two-time Marathon World Champion strengthened his lead by increasing the difference between him and the local runner Daniel Geismayr, who is in second position, more than seven minutes ahead.

At the end of the fraction, the Colombian expressed his satisfaction with what was done today. “I’m happy with how he went today and to have consolidated the leader’s white jersey. We did a fraction of control, initially I did not focus on winning the stage, but in the end things happened to take me another victory”, said Páez in statements collected by the team.

The Austrian race, which ends on Sunday, will continue this Saturday with the third fraction, in which Leonardo Páez will defend the lead.