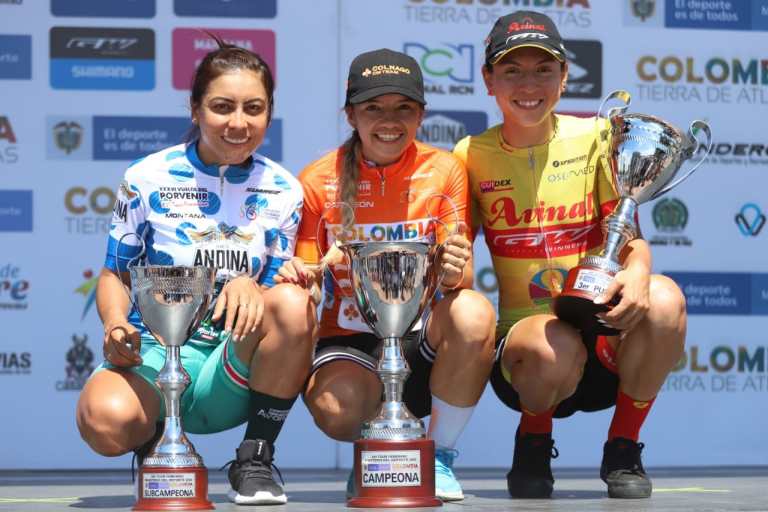 Antioquia runner Lina Marcela Hernández (Colnago) won the title of the 16th edition of the Women’s Tour, a race with which, together with the Vuelta del Porvenir, the Colombian Cycling Federation closed the atypical 2020 season.

With a circuit of 80 kilometers in the capital of Yopal, the fourth and last stage of the race was held, in which the Chilean Paola Muñoz (Avinal) won, who surpassed the experienced Bogota Milena Salcedo (Colombia Tierra de GW athletes) and Katherin Montoya (Colnago), who finished second and third, respectively.

The one born in the Antioquia municipality of El Carmen de Viboral, who made the difference in the last fractions of the race, entered the finish line in tenth position, with the same time as the winner, with which she was able to keep the Orange leader shirt and at the end, she went up to the podium to collect the trophy as the new champion of this women’s race, which continues to ratify the excellent level of the ladies’ squad in the country.

Lina Marcela was accompanied on the podium by Yeny Lorena Colmenares (Boyacá Avanza) from Boyacá, who finished second at 23 seconds, and the Chilean, champion the previous year, Aranza Villalón (Avinal), who finished in the third box at 37 seconds.

CHAMPIONS OF THE WOMEN’S TOUR 2020