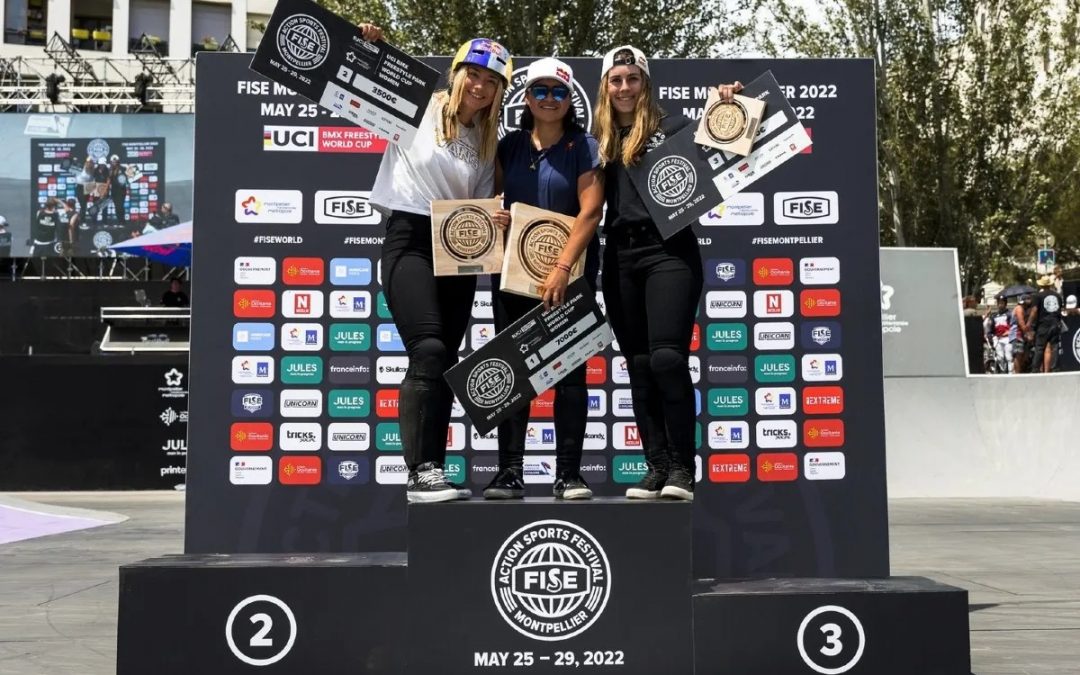 Colombian cyclist Lizsurley Villegas Serna was crowned this weekend as champion of the UCI World Cup of BMX Freestyle Park, within the framework of the FISE World Series Festival, which takes place in Montpellier, France.

The 18-year-old young woman from Valle del Cauca achieved first place in the professional category, after winning the test with 90.20 points and beating the German Lara Marie Lessman, who added 88.60, and the Swiss Nikita Ducarroz, 87.20, who finished second and third, respectively. .

In the same competition, Queen Saray Villegas Serna, Lizsurley’s twin sister, was in fifth place overall, with a cumulative score of 76.40.

This is the beginning of the Olympic cycle for the Villegas sisters, who scored valuable points in Montpellier with the goal of reaching the Paris 2024 Olympic Games.

Colombia also won gold in the expert category, with Luis Rincón from Bogota, who took first place with 93.67 points, and beat Frenchman Florent Kastner, who was second with 86.67. Sebastián Vaca (Buga) completed the podium, with 78.33 units.