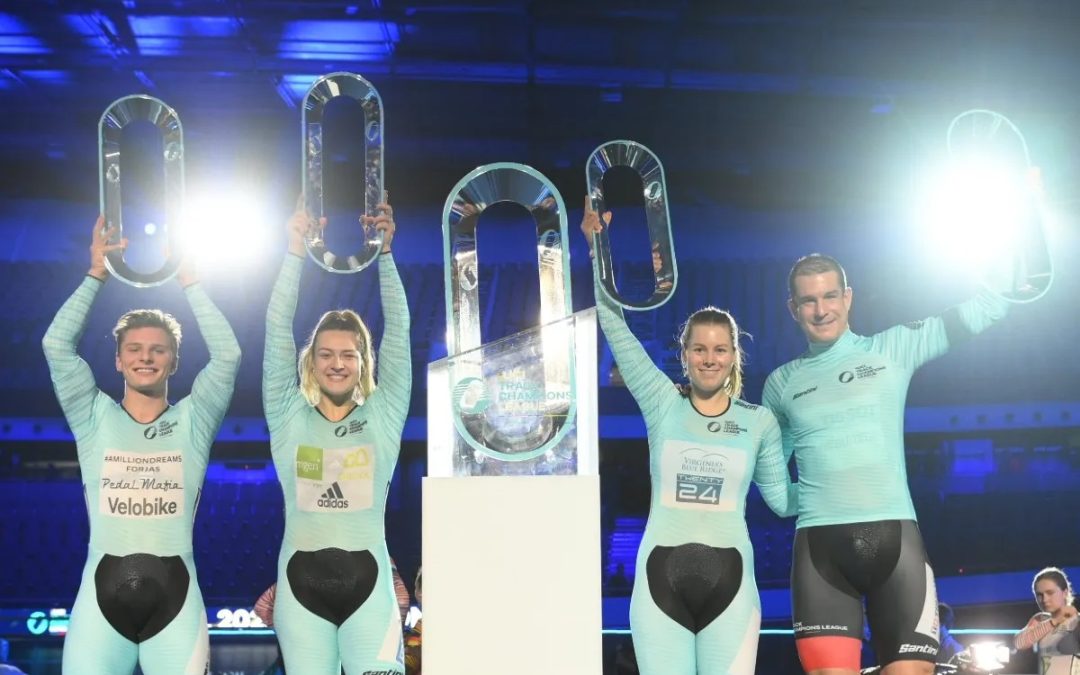 On the last day of the UCI Track Champions League, America was the protagonist with the triumph of the American Jennifer Valiente in the women’s endurance section, while Colombia was once again the protagonist with Martha Bayona, who achieved her second victory in the Keirin during the five exciting rounds played in four different countries.

The first win of the night went to Chloe Moran (Australia), who got her first win in the Scratch. In the rest of the categories, the distance runner Jennifer Valente and the sprinters Matt Richardson and Mathilde Gros consolidated the leaders with those who reached the last stop.

The four winners, who took the coveted blue jersey and the UCI Track Champions League trophy, received a prize amounting to €25,000 per rider.