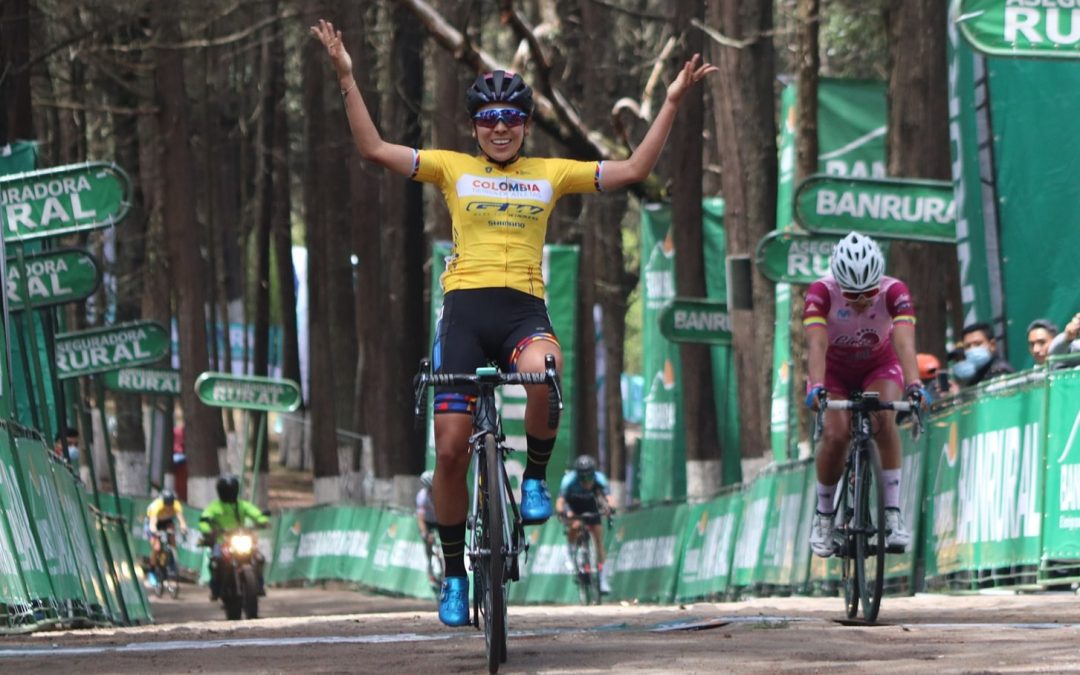 Yeni Lorena Colmenares (Colombia Land of Athletes), resumed this Friday the leadership of the individual general classification by winning the third stage of the XX International Women’s Tour of Guatemala, which began in the central park of Quetzaltenango and ended in El Baúl hill, located in the departmental head.

Once again, the great dominance and strength of the Colombian squad prevailed, reaching the final climb with two of their riders until Lorena Colmenares attacked in the last meters and widened differences with her rivals.

Colmenares, who had celebrated on the opening day, reached the finish line alone, escorted by the Ecuadorian Miriam Núñez (LIRO Sport) and the defending champion Liliana Moreno (Merquimia Proyecta), second and third in the 88-kilometer segment.

“I am happy with what we have done so far. We have already won two stages ”, added Colmenares, who pointed out her aspirations to win the race two days from the end, although“ it will not be easy because there are good cyclists who think the same and have the conditions for that ”.

In the absence of two stages to conclude the women’s cycling tour of the country, and when 268.5 kilometers of a total of 413.5 kilometers have already been covered, Milena Salcedo (Colombia Tierra de Atletas) leads the flying goals with 33 points, ahead of Katherin Montoya (18) and Lina Hernández (12).

The queen of mountain goals is Lilibeth Chacón (6 points), closely followed by Jessennia Meneses (4 points) and by the individual general leader (4 points).

The best Guatemalan of the third stage was Gabriela Soto, from the Macizo Cordelsa team, and her teammate, Bárbara Schoenfeld, won the Olympic Values ​​sweater.

This Saturday the fourth and penultimate stage will be held over a distance of 85 kilometers, a day that starts at Mirador de Pamezabal and ends in San Juan Argueta.