Luxury visit to San Juan: Pepe Mujica in the celebration for the 100 years of COPACI 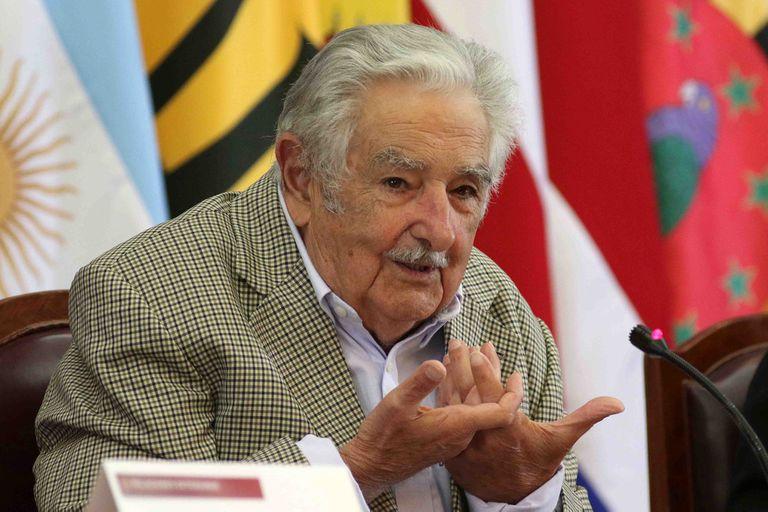 The news cannot awaken more energy and joy. The former president of the Oriental Republic of Uruguay, José Mujica, a former federated cyclist, will participate next Monday, May 16, in the celebration of the centenary of the Pan American Cycling Confederation (COPACI), which will be held in San Juan, Argentina, as culmination of the Pan American Road Championship.

The bicycle makes people happier”, the great “Pepe Mujica” once said. And we couldn’t agree more, because in addition to his long record of service to the revolutionary cause, he adds his love for sports, especially cycling, which is why he has accepted the invitation made by COPACI for this historic anniversary.

During the COPACI Annual Convention, it will be an immense honor to receive in San Juan, land of the Sports Revolution, the charismatic Uruguayan leader, who was president of his country from 2010 to 2015 and has a long and rich history in favor of the causes of the most humble of the continent.

The former Uruguayan president will visit San Juan and will share his vision of sport as a tool for social inclusion, equality and social transformation with the representatives of the 28 countries that have gathered in this Argentine city for the COPACI Annual Convention, in which The highest authority of the International Cycling Union (UCI), David Lappartient, and the Governor of the Province of San Juan, Sergio Uñac, will also be present.

Later, during the afternoon of Monday, May 16, Mujica will give a talk for young people, professionals and athletes at the “Barrena Guzmán” Convention Center in San Juan.

Cycling in America brings together great personalities again. José Mujica is a luxury, a friend and a reference for continental sport.