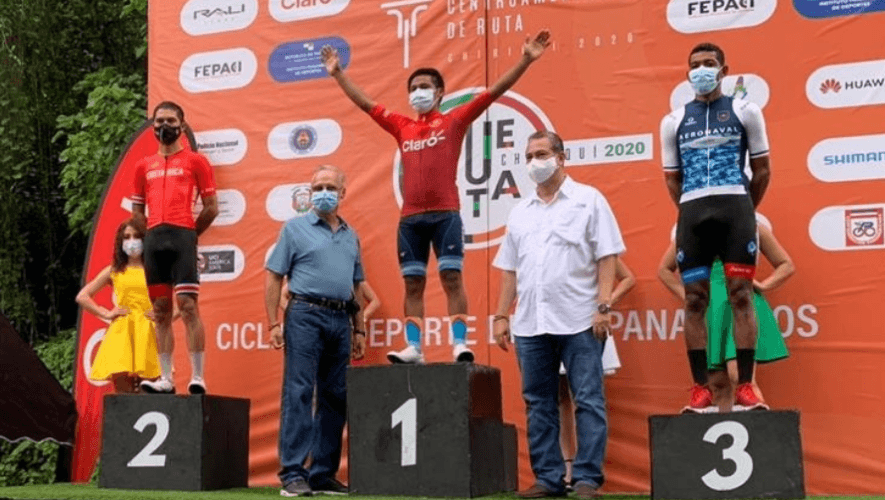 Mardoqueo Vásquez (Guatemala) was the winner this Wednesday in the second stage of the Tour of Chiriquí, which took place between David and Cordillera over a distance of 130 kilometers. Gabriel Rojas (Costa Rica) is the new leader of the event.

The Guatemalan runner, surpassed the new leader Gabriel Rojas (Costa Rica) and Cristofer Jurado (Aeronaval-Mapiex) who was second and gave up the lead, prior to the decisive individual time trial that will play this Thursday.

The best-placed Colombian rider on this day was Sebastian Ruiz (Team Herrera H and F) who entered the finish line in box 16 at 2 minutes 37 seconds and occupies the same position in the individual overall at the same difference from the leader Rojas.

With an individual time trial of 32 kilometers, this Thursday continues the Panamanian round that will start from David and until the finish line in Cruce de Caldera, it has a tendency to ascent.