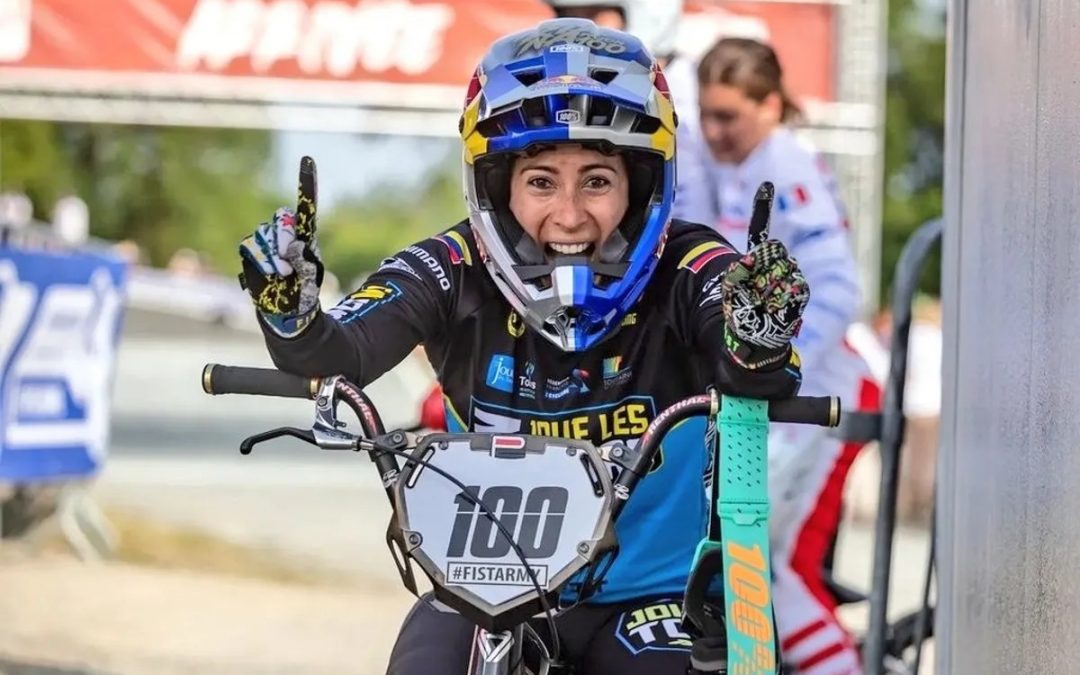 Mariana Pajón, from Antioquia, was a great protagonist in the La Roche Yon BMX French Cup, in which she added a gold medal to her extensive list of winners, in a competition held over the weekend, with a large number of participants. .

The triple Colombian Olympic medalist, who has been recovering from the physical discomfort that has afflicted her in recent months, showed that her recovery is on the right track by climbing to the top of the podium in French territory, in the fair organized by the BMX La Roche Sur Yon, in which she beat Christelle Boivin (Lempdes) and Mariane Beltrando (DN Envol), second and third, respectively.

“There are victories of victories and this one is special. After a few weeks of recovery and many therapies, my body wanted to compete again. Champion of the French Cup La Roche S/Yon. The battles are won in the mind and in the heart, ”Mariana shared through her social networks.

The woman from Antioquia will continue her preparation in Europe for her participation in the Bolivarian Games of Valledupar, which will have BMX competitions on June 29 and 30.