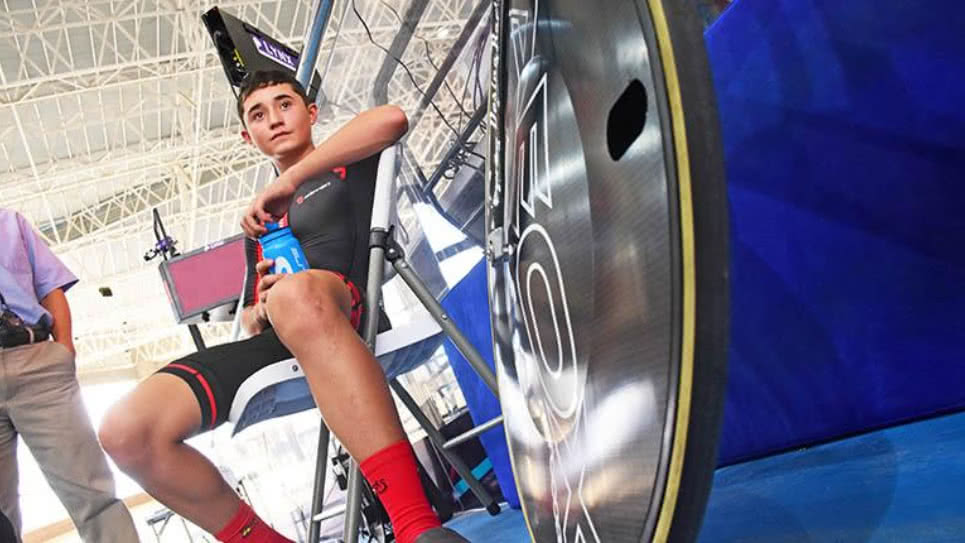 Mariana Pajón disputed the grand finale and participated with quality and enthusiasm of the UCI organizational, technical and logistic equipment of the event that will take place in just under 300 days in the Japanese capital. In the Ariake Urban Sport Park with the presence of 95 invited drivers was the race won by the Australian Saya Sakakibara ahead of the American Alise Willoughby and Felicia Stancil.

Carlos Ramírez, managed to advance to the semifinals in the middle of a race highly contested by France, Switzerland, GBR and Holland and won at the close, by the Romain Mahieu over the World Cup champion, the Dutchman Niek Kimmann.

Mariana and Carlos, remain in the qualifying route to the next Olympic event, the double medalist occupies the eighth place while the former junior world champion is placed fifteen. By nations, the national representation is classified eighth in women and fifth in men crediting with this to date (October 7, 2019), the 2020 Olympic participation of one woman and two men.

It should be remembered that the ranking corresponding to the period from September 1, 2018 until June 1, 2020 will be the one that is taken into account to assign the places under the following four criteria:

Ranking of nations: for the three best drivers in the individual ranking of each country, who will be awarded three places and two more for countries located from 3rd to 5th place, while countries that are from 6th to 11th place, will get a quota.