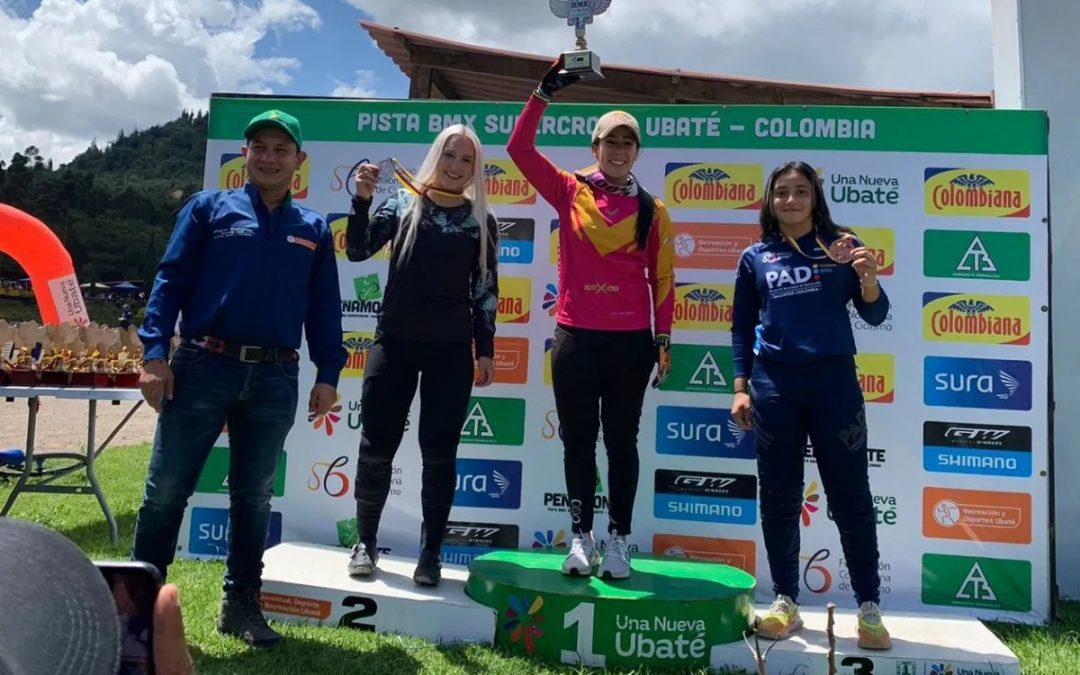 The ‘Queen of BMX’ won a gold medal. Vineta Peterson, from Latvia, was left with the silver medal and the Atlantic cyclist Sharid Fayad occupied the third place on the podium.

The two-time world champion had already added her first bronze medal at the departmental level this year, in the elite category in the Antioquia BMX Interclub Cup.

The event organized by the Colombian Cycling Federation and the National BMX Commission, had the participation of more than 900 athletes from 16 departments of the country, a figure that praises the growth of the most important modality at the Olympic level of Colombian cycling.