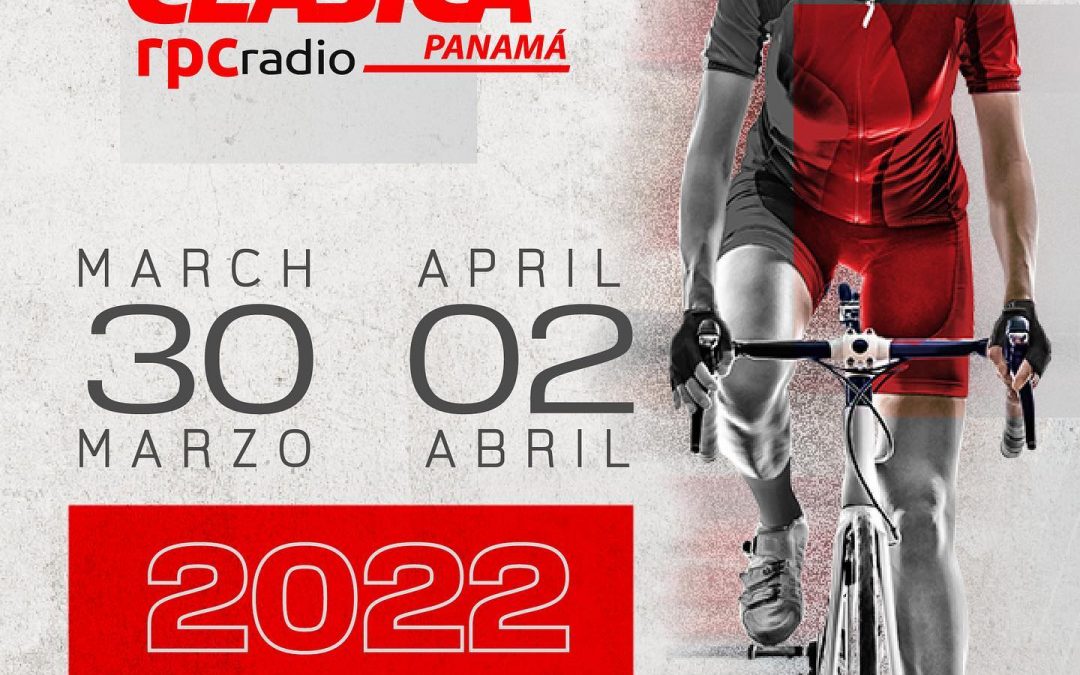 On a rainy day, the Cuban Marlies Mejías and the Mexican Alfredo Rodríguez (Best Buddies Racing) won the first stage of the Clásica RPC Panamá and became the first leaders of the race, which began this Wednesday in the tourist Calzada de Amador over a 60 kilometer journey.

The day was a criterium of 2.9 kilometers, where the runners completed the agreed distance. The winner of the test was Marlies Mejía who added 20 points, while the Costa Rican Milagro Mena cunningly added points to stay in second position (18 units) and the Colombian Mónica Calderón completed the podium with 16 cards.

In the case of the men’s branch, Rodríguez took the victory by stopping attacks in the last meters and defining everything in the pack. Third and fourth came the men from Team Medellín EPM Brayan Sánchez and Weimar Roldan, respectively.

This Thursday, March 31, the second stage of the Panamanian round will be played, again a criterium for the tourist Calzada de Amador, which will start at 3:00 pm Colombian time.