Marlies Mejías dominated the Gateway Cup with the TWENTY24 club 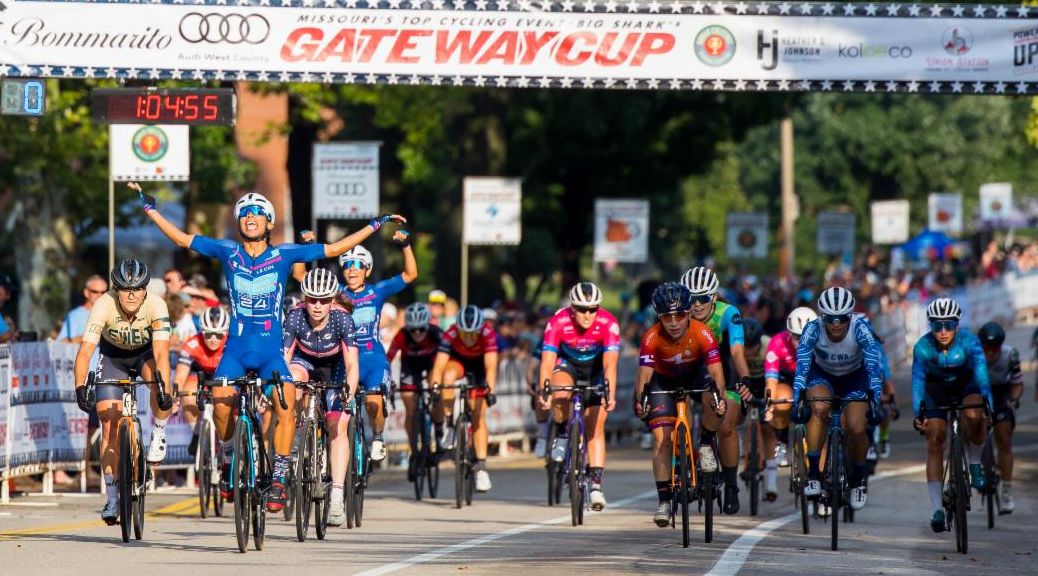 Cuban cyclist Marlies Mejías closed this week a dream season with the TWENTY24 club in the United States, by winning the Gateway Cup, a four-day race in Saint Louis, Missouri.

“It has been an excellent year, a lot of learning, many victories and teamwork. I am very grateful for the successful season the team has had. We have an exceptional synergy and we will continue to strengthen the team next year”, said Mejías, according to a statement on the TWENTY24 website.

Once again, the small but mighty duo of Mexico’s Sofía Arreola and Cuba’s Marlies Mejías, fresh from a big weekend at Momentum Indy Criteriums, headed to the final stop on the criterium schedule for the team.

In the Gateway Cup, the duo formed by Mejías and the Mexican Arreola, double world runner-up on track and multiple Pan American medalist, achieved second place on the first day and then “accelerated and won the next three stages and the general classification”, with prominence of the artemiseña.

The critérium (cycling race on short circuits, generally urban) was developed in a variety of climates and cheered on by enthusiastic crowds.

Since November 2021, Mejías has climbed to numerous podiums in various types of events, such as the Tour of Tucson, the Clarendon Cup, the Crystal Cup, the Tulsa Tough – McElroy River Park Criterium and the Momentum Indy Criterium.

Incorporated into the sport after her motherhood, Mejías was Pan American champion in the road time trial in the Dominican Republic in August 2021 on behalf of Cuba.

The TWENTY24 was formed in 2005 and has had medalists in the three most recent Olympic Games, precisely the reason for a group that has been called TWENTY16, TWENTY20 and now TWENTY24 in representation of the Paris 2024 Olympic Games.