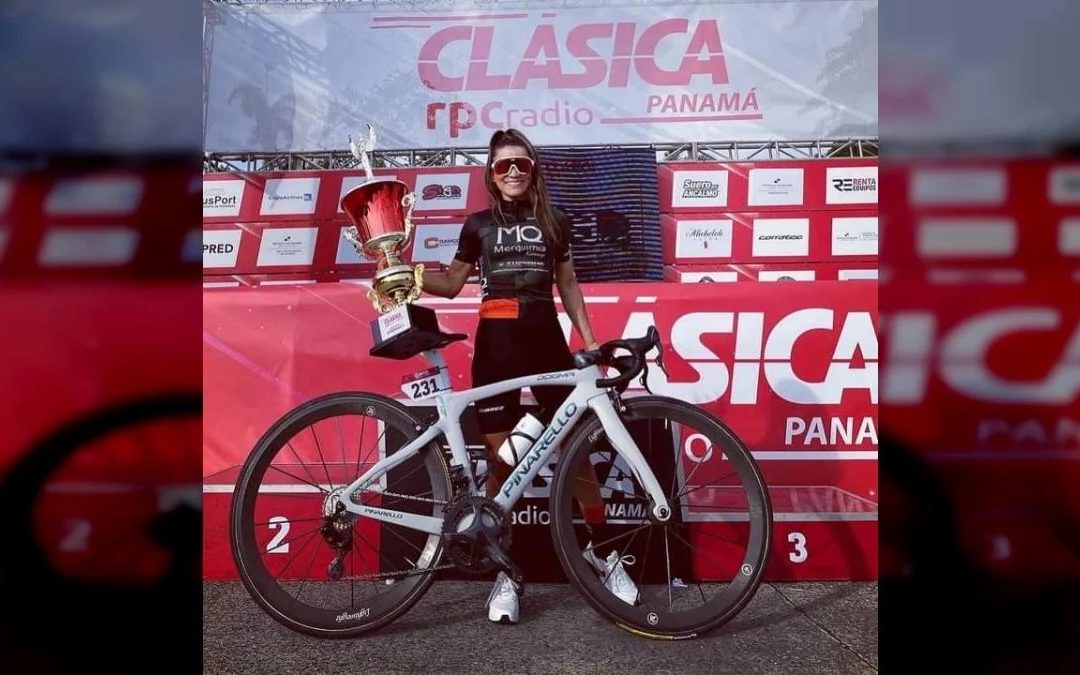 The Cuban Marlies Mejías added her third partial victory in the last stage of the RPC Radio Classic in Panama, but she could not prevent the Venezuelan Lilibeth Chacón from winning the fair after collecting 72 points in the competition for 68 from the Antillean rival her.

The 30-year-old athlete was in the first position after completing the four stages between March 30 and April 2. The Costa Rican Milagro Solano also got 68 units, however, she had to settle for third place, since she did not have better places in the sprints than the Cuban, who won three of the four phases, with a seventh place in the third segment.

After her victory, Chacón thanked God for the victory and expressed her happiness for a new title in her prolific sports career, which already has several international victories. In October 2021, she was crowned champion of the Vuelta de Colombia, after finishing in first position on the 88.2-kilometer circuit in Bogotá.

Chacón, who competes with the Colombian team Merquimia-Proyecta Team, also won the Vuelta al Tolima in 2021. Likewise, she won a bronze medal at the South American Games and a gold medal at the Central American Games, both in 2018.

For her part, Mejías wrote on social networks regarding her second place in the individual general: “I am very happy to have been in a race like the Clásica RPC in Panama. Little by little I am fulfilling my dreams. Very excited to fulfill this great experience my first international surrounded by world Pan American champions and all kinds. It was a tough and high level race”.

In the men’s OPEN category, a trio from the Best Buddies club filled the podium of the individual general standings: Alfredo Rodríguez (58 points), Daniel Estevez (48) and Bryan Gómez (36), in that order; while among the Females, Master B, the triumph corresponded to the Cuban Yumari González with 72 units, escorted by the Venezuelans Marcia Barrios (70) and Karelia Machado (58).

This competition also had space for Masters A, B and C, with the general victories of the Dominican Jhonatan Ogando (68), the Argentine Dario Pagliaricci (72) and the Chilean Luis Morales Zúniga (60), respectively.