Martha Bayona, Kerin champion at the start of the UCI Track Champions League 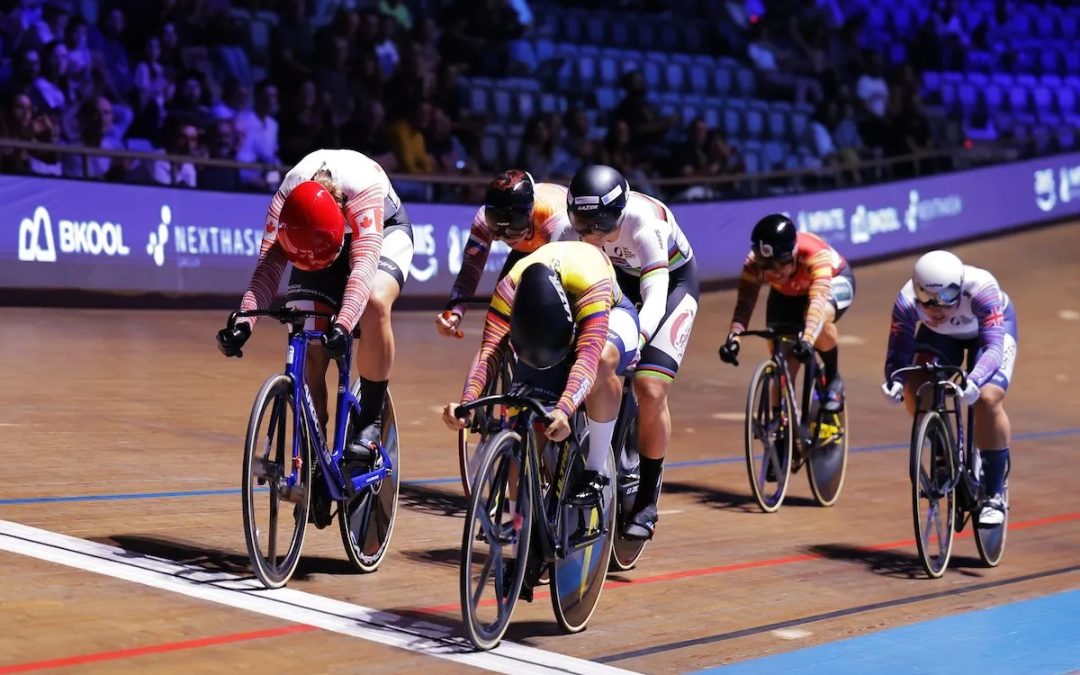 The rider from Santander, Martha Bayona, performed an outstanding performance on the opening day of the UCI Track Champions League 2022, in Spain, by winning first place in the women’s keirin event. Second place went to Canadian Kelsey Mitchell and third to German Lea Friedrich.

The victory went to the Scandinavian Anita Stenberg who starred in a beautiful comeback in the last lap against the American Jennifer Valente.

The British Katie Archibald defeated the Spanish cyclist Tania Calvo Barbero, who gave the surprise by finishing second ahead of several of the favorites.

Harrie Lavreysen (Netherlands) took victory in the Keirin ahead of German Steffan Botticher and Australian Matthew Richardson, who was third. Santiago Ramírez was present in the final.

With a powerful final attack the Australian Matthew Richardson took the final against the Dutch Harrie Lavreysen. Both had a nice duel in the queen speed test, which included the participation of Kevin Quintero.

The winner of the Endurance test was the British Mark Stewart, while the Spanish cyclist Sebastián Mora took second place.